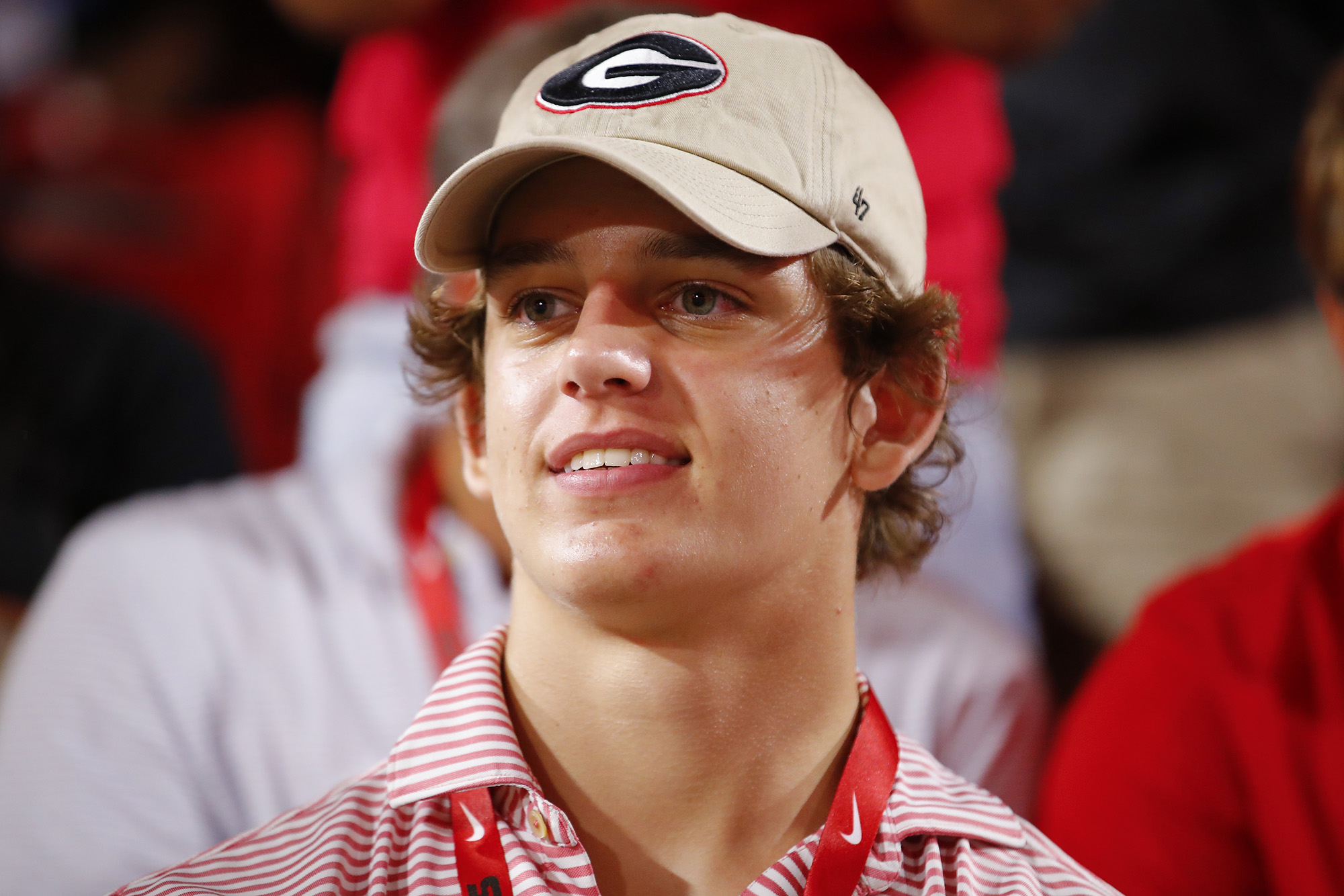 Georgia reportedly is among five schools — along with Alabama, Clemson, Mississippi and Texas — being considered by Manning, the top-ranked quarterback prospect in the recruiting class of 2023.

ESPN analyst Mark Schlabach reported during the nationally televised ESPNU broadcast of Friday’s game that Manning isn’t likely to make a decision on his college plans until the spring or summer of next year. He noted that Alabama, Georgia and Texas feel good about where they stand.

“From what people have told me around Isidore Newman, I think he’ll wait for the [college] coaching carousel to settle down after this season,” Schlabach said. “And then go out and make his official visits and come up with a decision late next spring or summer. But certainly Texas, Georgia and Alabama seem to think they’re in a pretty good position.”

Arch Manning completed 18-of-35 passes for 213 yards with one touchdown and two picks in the Friday night defeat. All three of his interceptions this season have come in his team’s back-to-back losses the last two weeks.

Cooper Manning’s son is slated to be on hand at Ole Miss on Saturday when Eli Manning will have his number retired at halftime of the Rebels’ game against LSU.