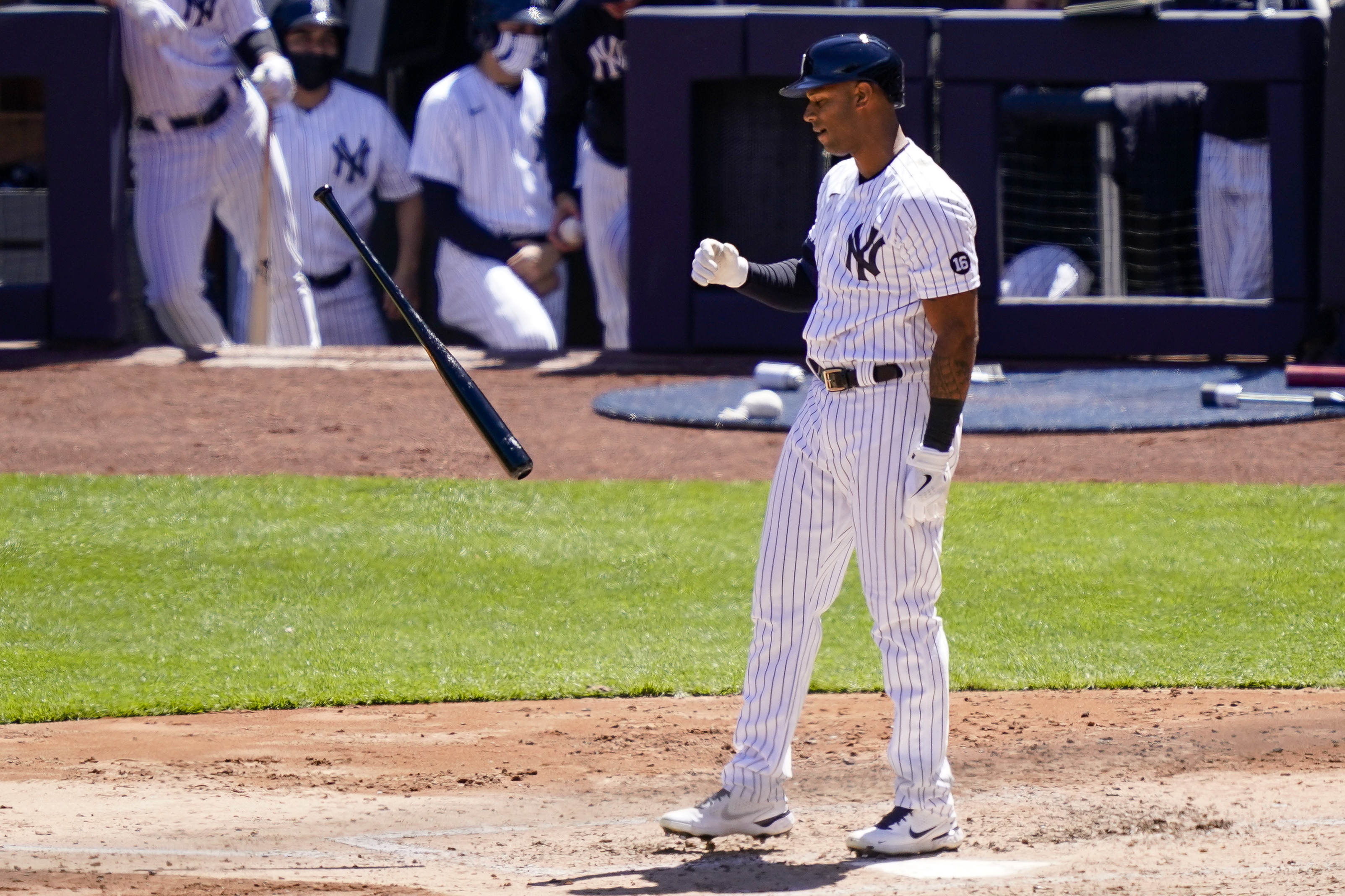 The Yankees entered into their series with the Houston Astros playing their best baseball of the season, having won five of their last six games, but those wins came against the Baltimore Orioles and Detroit Tigers and the Astros will look to silence the Bronx Bombers on Wednesday.

Jordan Montgomery will oppose him and look to keep things in the yard as he has given up five home runs in his past four starts, giving up at least three runs in three of those starts, and for the season has posted a 4.39 ERA.

The Yankees entered the series 24th in the league in runs per game and averaging fewer runs per game at home than on the road while hitting .219 at home.