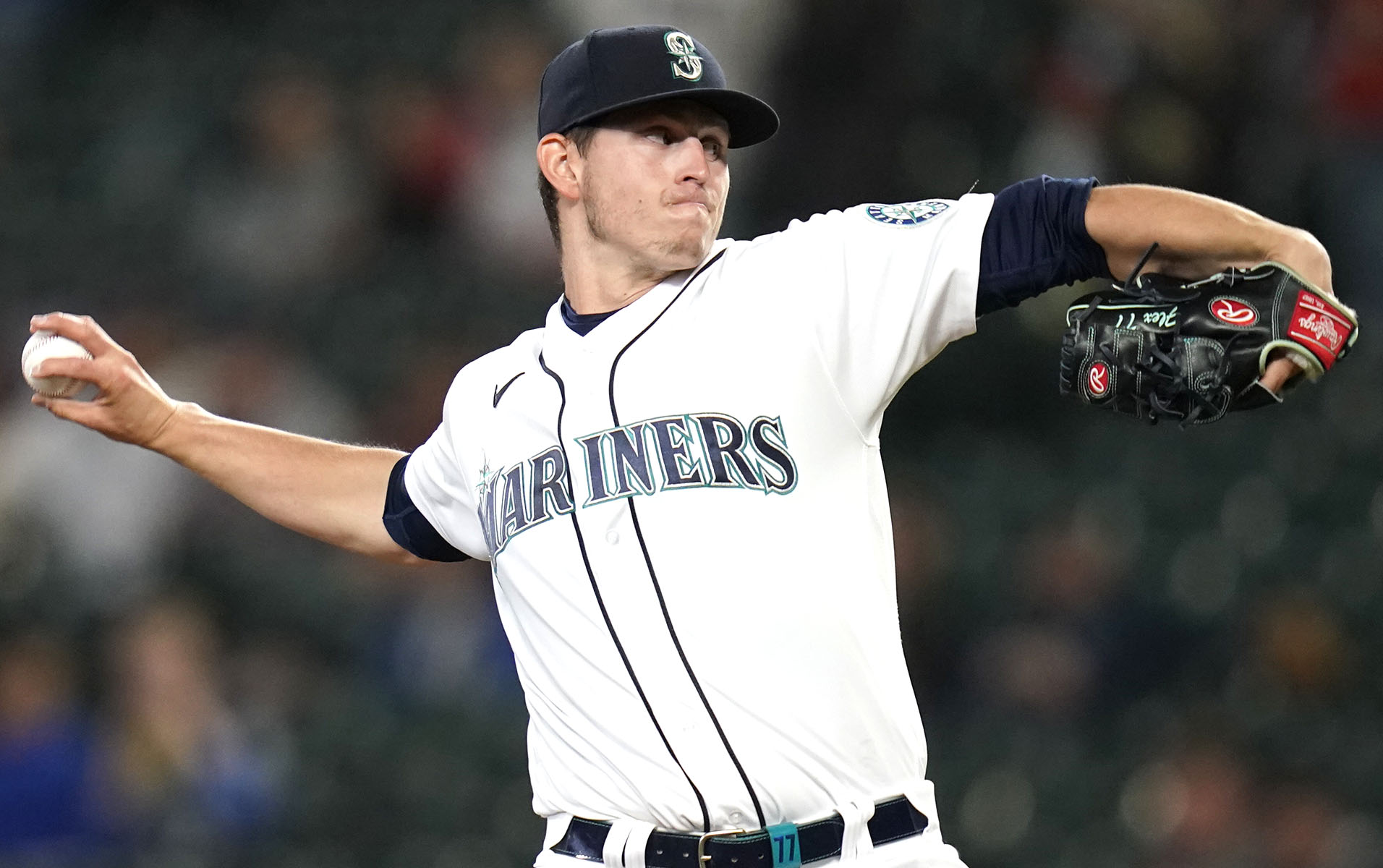 Chris Flexen’s return to MLB after spending 2020 playing in South Korea’s KBO has been highly successful thus far, but his matchup with the Oakland Athletics on Wednesday might be what winds up leading to regression from a strong start for the Seattle Mariners.

Oakland starter Sean Manaea has given up two runs or fewer in seven of his past 10 starts with the team going 8-2, and has yielded 1.8 walks and 0.8 home runs per nine innings in this stretch.

With the Mariners scoring the second-fewest runs per game at home among AL teams and the Athletics entering Tuesday 14-8 away and 17-17 at home, Oakland should continue its dominance on the road and in Manaea’s starts.