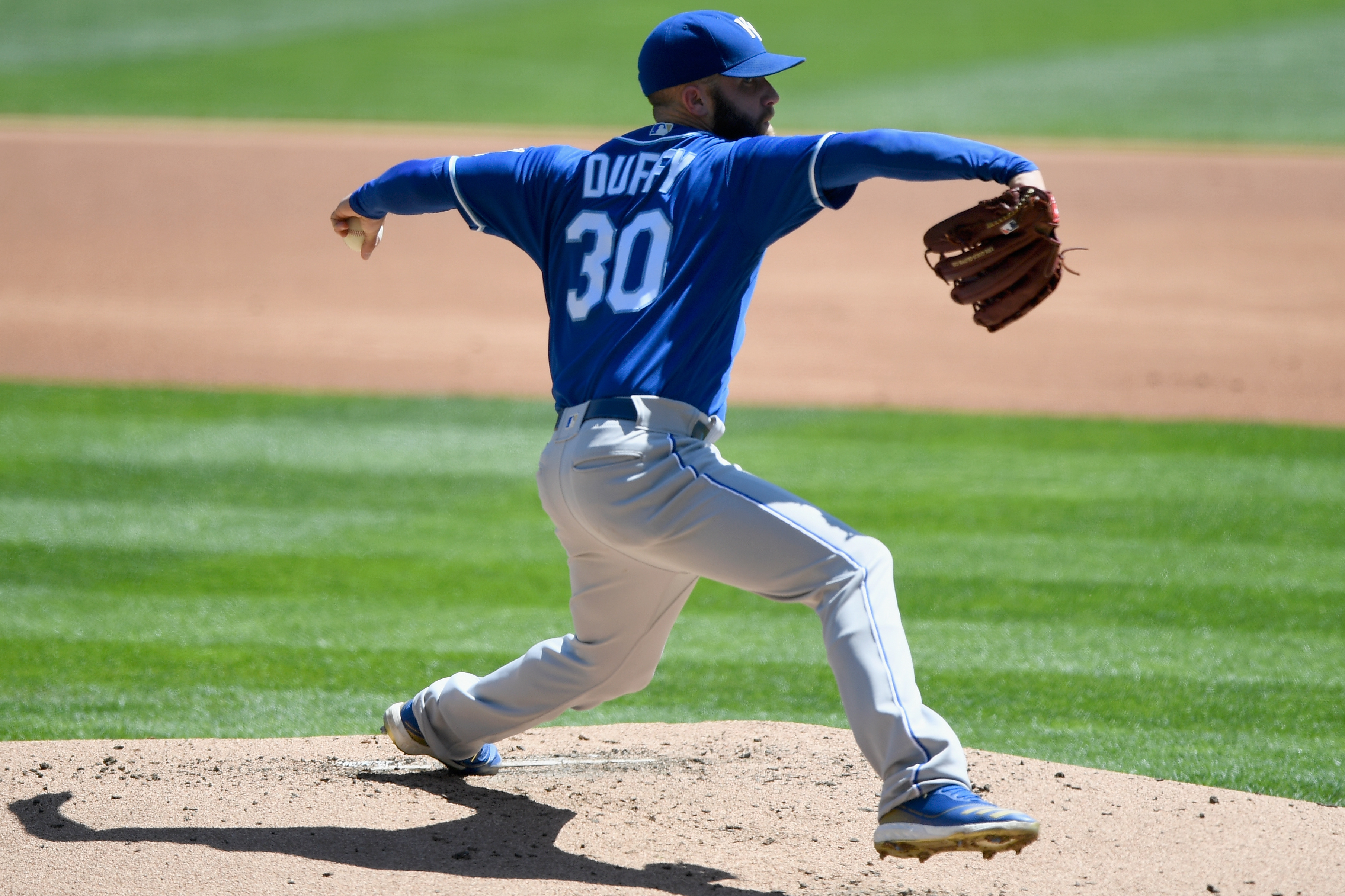 In the latest “Look this way not that way,” Gov. Cuomo said, “Broadway can reopen at full capacity on September 14.” And the New York State Fair will be held at Syracuse later this summer. Among the attractions are Grab-N-Go food (not just Cuomo chips), creative fictional book-writing classes, a kissing booth (vaxxed only) and plenty of strip poker tables (vaccines not required).

You gotta admit losing over a 1,000 pesos in a month is pretty hard to do. Royally flushing our recent failures we head to K.C., where the Royals entertain the Indians. Danny Duffy (4-1, 0.60 ERA) allowed one run in seven innings last out and has now surrendered all of two runs over 30 innings on the year. Tribe go wth Tristan McKenzie (0-1, 6.27 ERA) who will try to forget his latest outing. It lasted all of two innings after issuing four walks then watching a grand salami fly over his head. 20 units on the Royals.

Max Fried fried the Nats to a crisp allowing one run over five frames. Marcell Ozuna hit a grand slam. Bravos won 5-3. Win has us at -1,077 ricocartys.