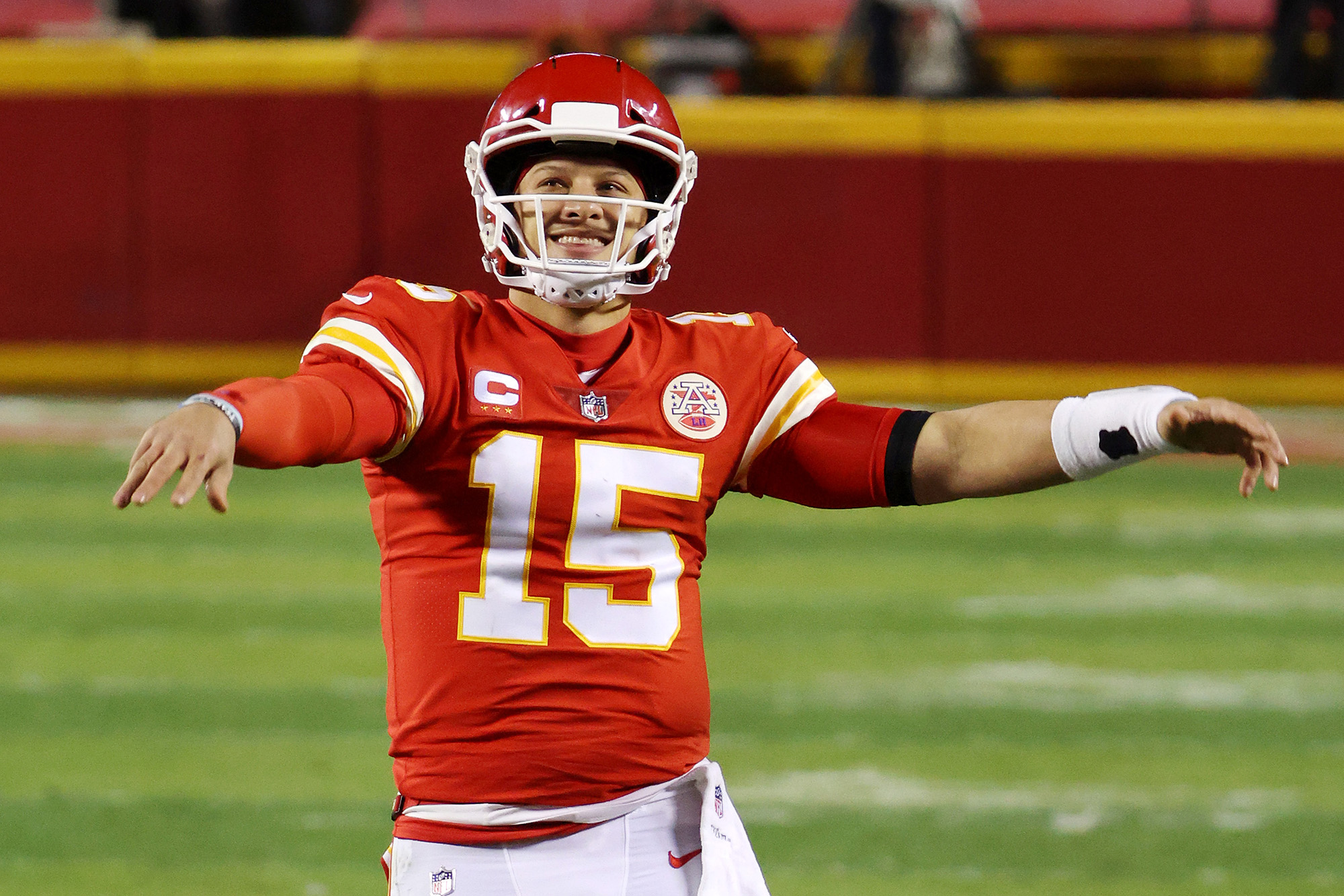 The 2021 NFL schedule was released recently and, as always, it provoked a ton of instant reaction. I broke it down from a power rating standpoint, seeing how each team’s slate projects in terms of wins and losses in a new 17-game season. As bettors, we’re looking for every edge we can get, and by analyzing every game, we can potentially find things that oddsmakers setting the season win total props might have missed or overvalued.

I simulated the 2021 schedules for each team using my latest power ratings, including team-specific home and road field ratings. I gave each game an expected point spread, from which I extracted the chances for a team to win each game. I then totaled them into a projected season standings. Here are some of my takeaways.