Laser swords are no longer just for movie characters.

On Tuesday, May 4 — widely celebrated as “Star Wars” day — Disney announced that, for the first time, mere mortals can arm themselves with retractable, working lightsabers.

“Yes, that’s a new type of lightsaber Rey is holding in her hand, created by Walt Disney Imagineering Research and Development,” Disney Parks wrote in an accompanying blog post.

The trailer also promoted Disney’s new “all immersive” Star Wars: Galactic Starcruiser hotel, set to open for two-night stays in 2022, when the sabers will become available. Guests at the galactic resort will be the first to experience the real world sabers and will additionally be given the opportunity “to train in the ancient ways of the lightsaber” among other thematic offerings.

“Watching that lightsaber activate right before your eyes will be just one of the countless ways that, from the moment you arrive to the moment you depart, you’ll be plunged into a Star Wars story where your decisions and actions — or even the casual conversations you may have — determine how your personal journey unfolds,” the post goes on.

The new, retractable spear is unsurprisingly not the first re-creation of the famed franchise’s most iconic weapon: YouTubers and the French have also previously made various attempts at emulating the device.

Fans have made it clear that, once they get their hands on the glowing swords, some ought to turn green: On the heels of “May the Fourth,” some “Star Wars” die-hards are also now promoting #RevengeOfTheFifth and “May the Sith” — additional “Star Wars” themed holidays meant to promote the series’ villains. 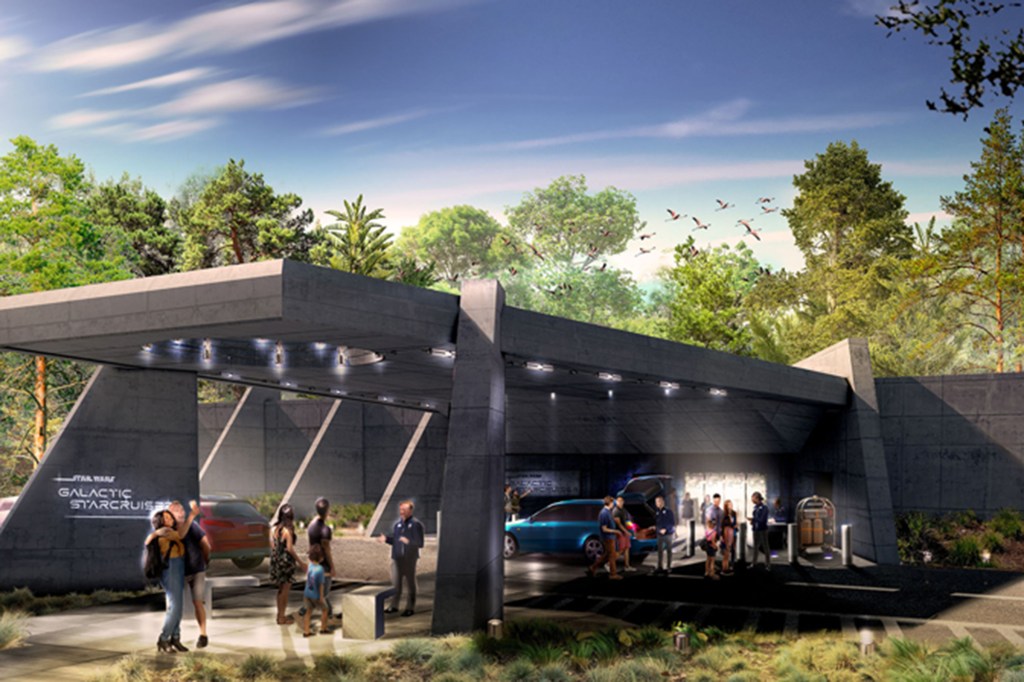 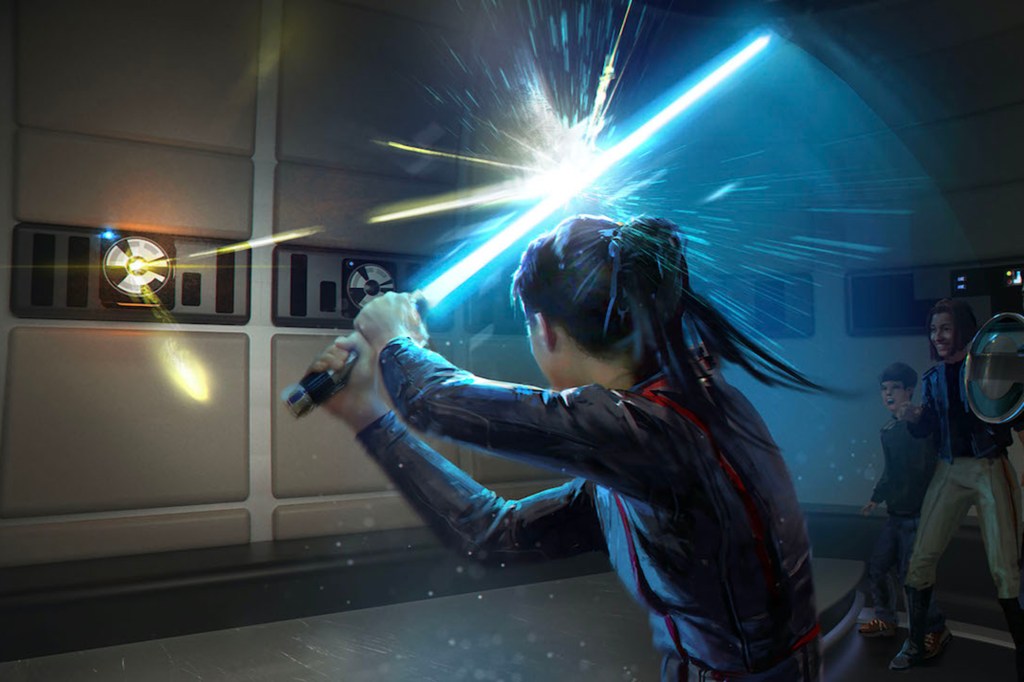 Star Wars: Galactic Starcruiser will open to guests next year.

Separate sections of unvaccinated baseball lovers at both Citi Field…

“Happy #RevengeOfTheFifth to every darkside enthusiast,” tweeted one fan girl on Wednesday.

“Sometimes it’s good to be bad,” wrote another fandom account with the hashtag.

The surreal world of ‘Inside No. 9’ returns on BritBox