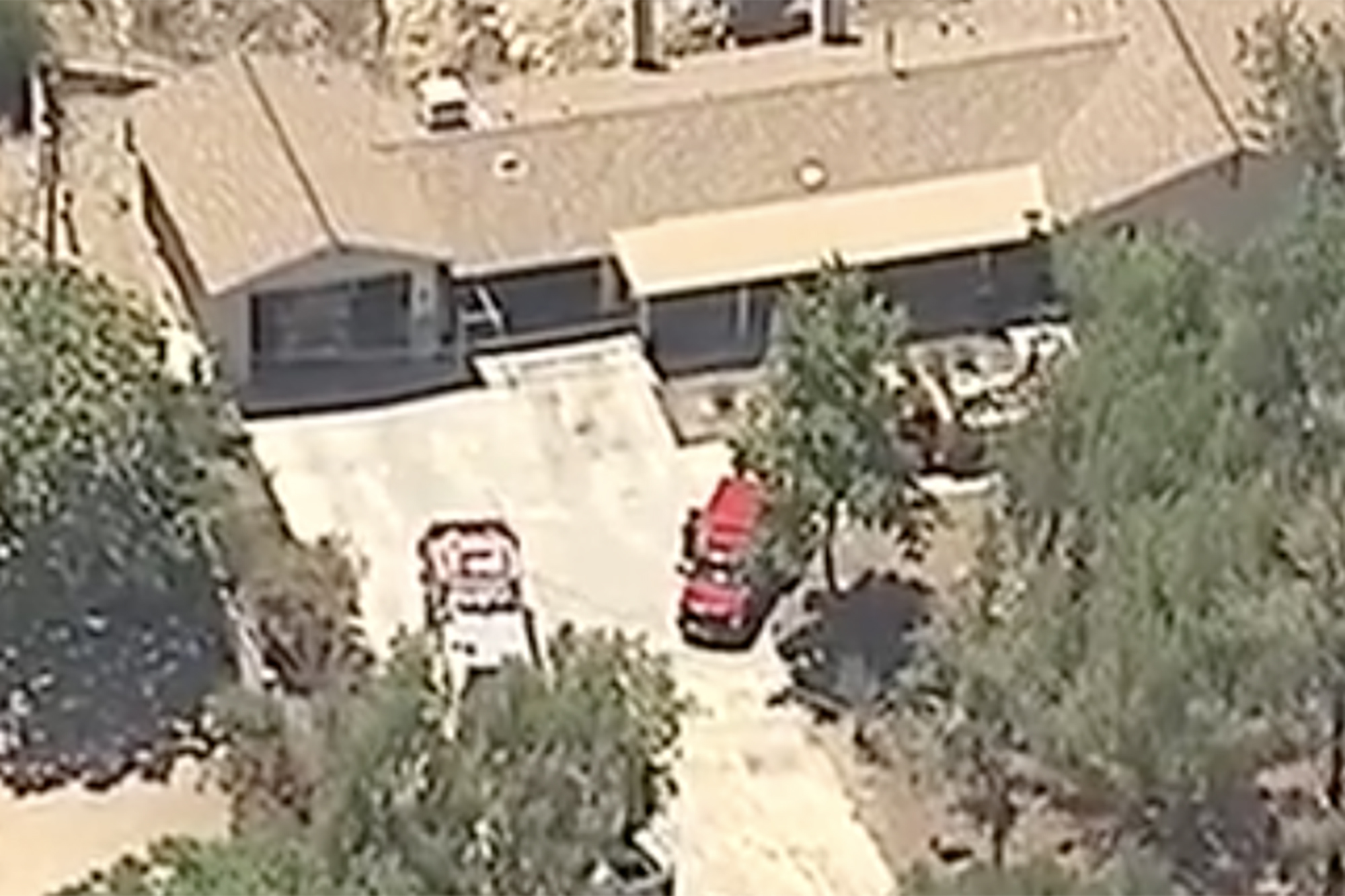 At least one firefighter was killed and another injured in a shooting Tuesday at a station house in Southern California, according to reports.

The shooter was believed to be a disgruntled employee, according to local ABC 7.

He is suspected of setting his home on fire — and smoke eaters were being kept away from the blaze out of fear the man might be inside and armed, the report said.

NASA rocket launch will be visible from NYC this week

Putin won’t deny Biden ‘killer’ claim, says it’s ‘not something I worry about’