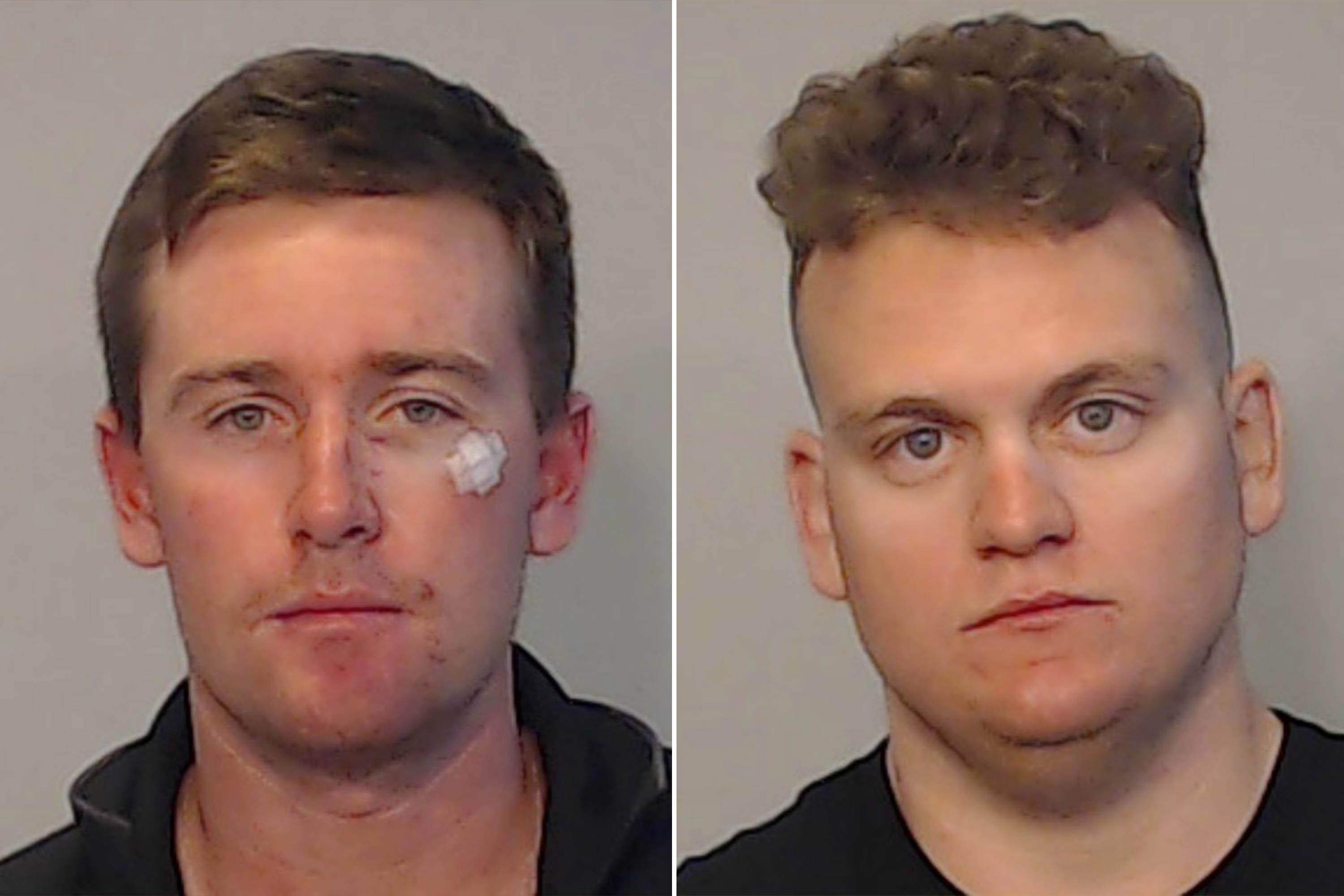 Two Florida deputies were suspended after they were arrested in Key West for an alleged off-duty brawl with Navy sailors over the weekend, authorities said.

The fracas early Saturday morning on Duval Street, a popular destination for nightlife in the city, sent one of the sailors to the hospital via helicopter, Key West police said in a press release.

Pike was seen allegedly socking a 27-year-old victim in the face while Curry pushed him, causing the sailor to fall and hit his head, authorities said.

The sailor’s condition was unclear.

Both deputies were charged with disorderly conduct and Pike is facing an additional charge of felony battery.

The two uninjured sailors were also charged with disorderly conduct.

The deputies were suspended without pay.