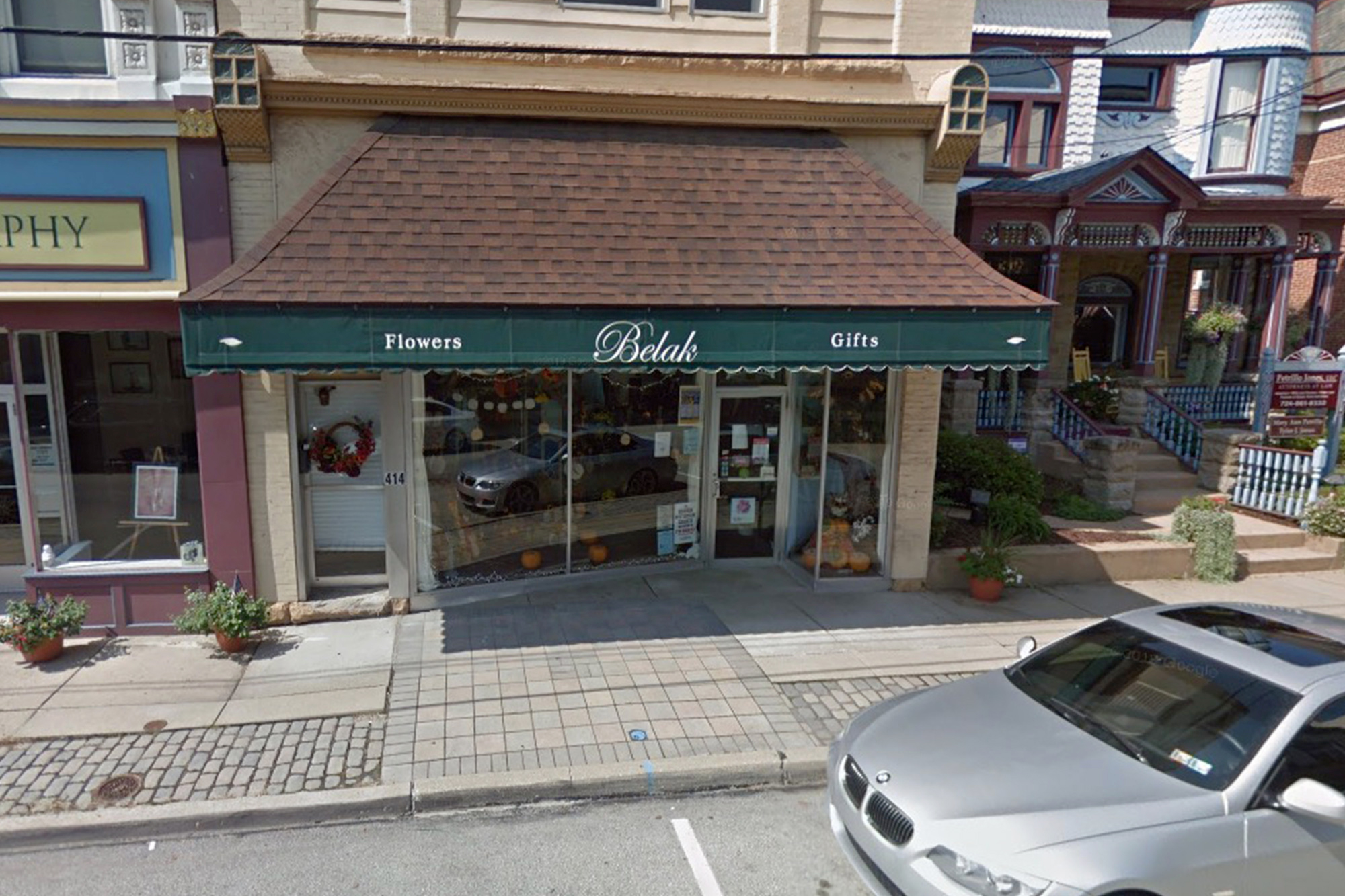 A Pennsylvania florist allegedly hid a camera inside a flower arrangement he placed in a woman’s bedroom and downloaded nude photos of her — reportedly claiming he “only wanted to see her naked one time.”

Eric J. Belak, 57, who operates Belak Flowers in Irwin, southeast of Pittsburgh, was arrested June 1 and charged with illegal use of an electronic recording device, invasion of privacy and stalking, according to a criminal docket sheet and local outlet TribLive.

The investigation began May 7 when the victim showed up at the police station, claiming one of her relatives found nude images of her downloaded on one of Belak’s computers, the outlet reported, citing North Huntingdon police officer Scott Urias.

A small camera was inside a floral arrangement in her bedroom, the woman told authorities.

The victim said her relative told her that once Belak was confronted about the images, “he took the computer and began deleting stuff,” according to the report.

He apologized via text, according to Urias.

“Call me. I made a stupid, drunk decision,” the message reportedly said. “I don’t know how to apologize.”

He also told the woman through social media that he had not shared the photos, according to Urias.

The images span a four-day period, according to KDKA.

During police questioning, Belak allegedly said, “I only wanted to see her naked one time,” according to the report.

He is due in court for a preliminary hearing July 19, court documents show.

When KDKA cameras showed up at Belak’s shop, a man came out and screamed obscenities while others locked the door, according to the report.

“I have no comment,” he said when TribLive reached him by phone.