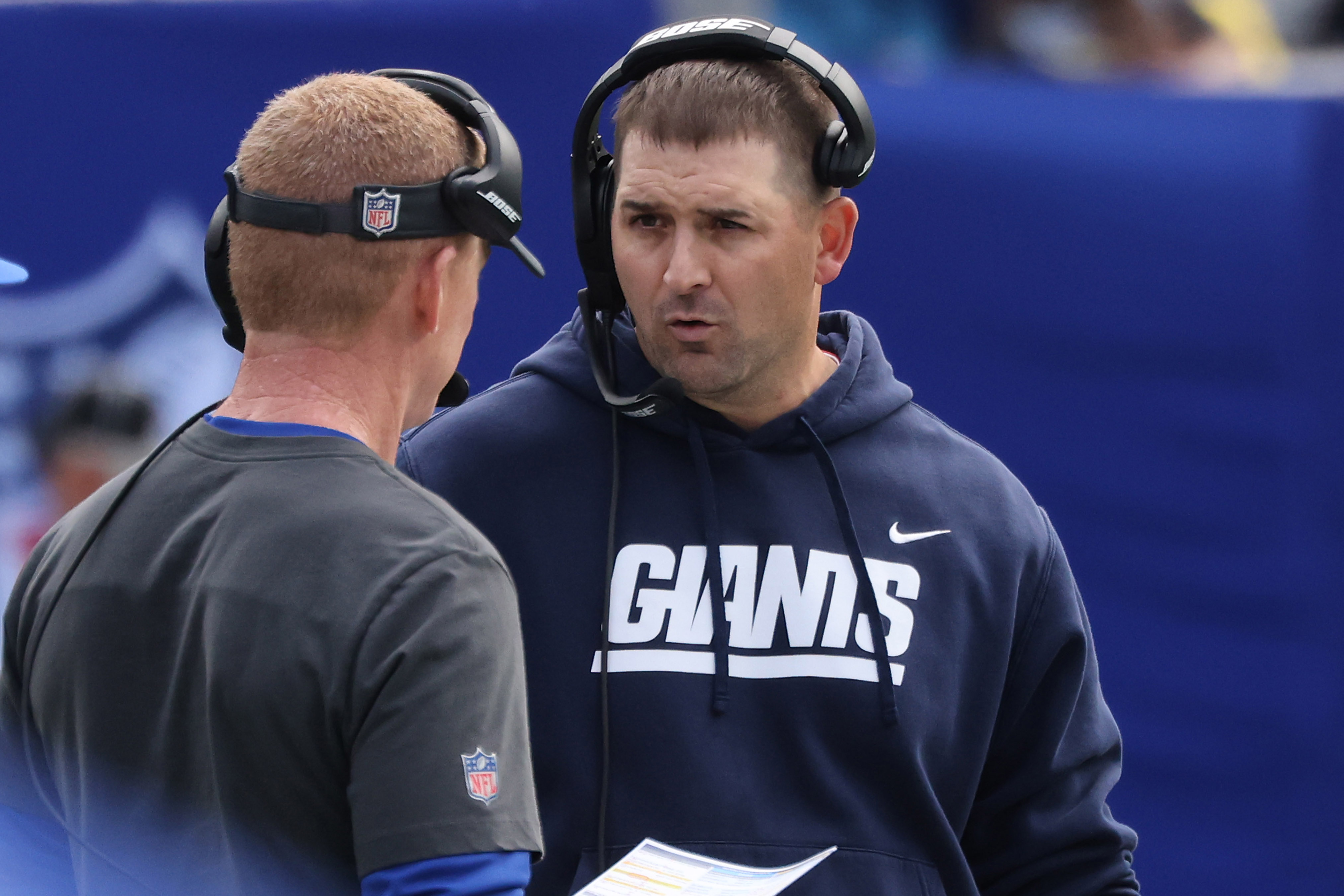 Sign up here to get Beyond the Back Page delivered to your inbox each weekday morning.

When football teams lose, their head coaches go on the hot seat. After enough losing, they are fired. There is typically little space granted for nuance or gray areas, few instances when a general manager or owner can look past the record and decide the coach made smart decisions that just did not work out.

It is a league based upon results, even more so than MLB or the NBA, and Joe Judge is 7-15 after a season and a half, which is the kind of ledger that typically has the seat underneath the coach sizzling.

And yet, if Dave Gettleman and/or John Mara want to dig past the end result — a 38-11 defeat to the Rams at MetLife Stadium on Sunday that buried the Giants before Halloween has arrived — and study the process that brought them here, what argument can Judge make? There was so much that was questionable at best and inexcusable at worst.