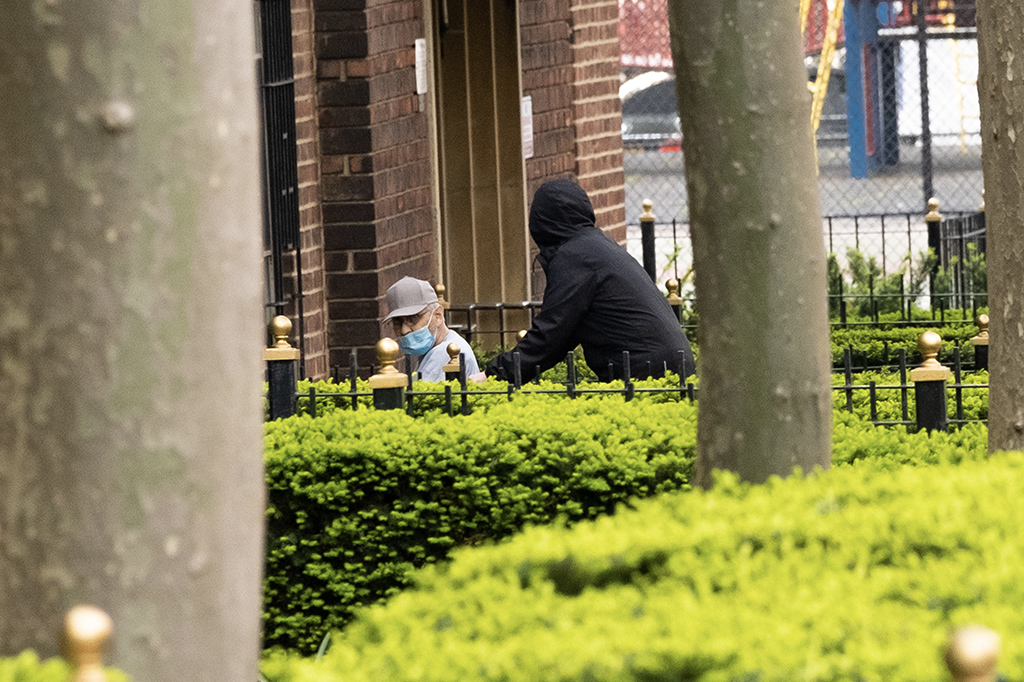 Disgraced ex-State Assembly Speaker Sheldon Silver may be back in Manhattan’s Lower East Side — but he probably won’t be going out for poppy seed bagels any time soon.

The US Bureau of Prisons wouldn’t provide the specific restrictions the convicted fraudster is facing after it let him out on furlough Tuesday, but documents for another inmate sprung under similar circumstances reveal restrictions that include staying at home unless given specific permission to leave — and staying away from poppy seeds.

“It has been determined that consumption of poppy seeds may cause a positive drug test which may result in disciplinary action. As a condition of my participation in community programs, I will not consume any poppy seeds or items containing poppy seeds,” reads a furlough document provided to The Post by another inmate recently released from the Otisville Federal Correctional Institution, where Silver served eight months of his more than six-year sentence.

The document also makes it clear that although the inmates cut loose through the program may by physically out of prison, they are still considered to be in the custody of the US Department of Justice.

“I understand that my furlough only extends the limits of my confinement and that I remain in the custody of the Attorney General of the United States,” the document states.

“If I fail to remain within the extended limits of this confinement, it shall be deemed as escape from custody of the Attorney General.”

In addition, inmates released through the program will need permission to conduct business, sign legal papers, drive a car — or even leave the residence where they are serving their time, the document says.

Inmates will likely be given an exemption to leave for religious services or to see doctor, John Meringolo, a longtime federal defense attorney in Manhattan, told The Post.

Silver was cut loose by the BOP on furlough Tuesday as the agency decides whether or not he’s eligible to serve the remainder of his sentence in home confinement.

The disgraced ex-Albany power broker served just eight months of his more than six-year sentence for selling his office to benefit a pair of real estate developers.