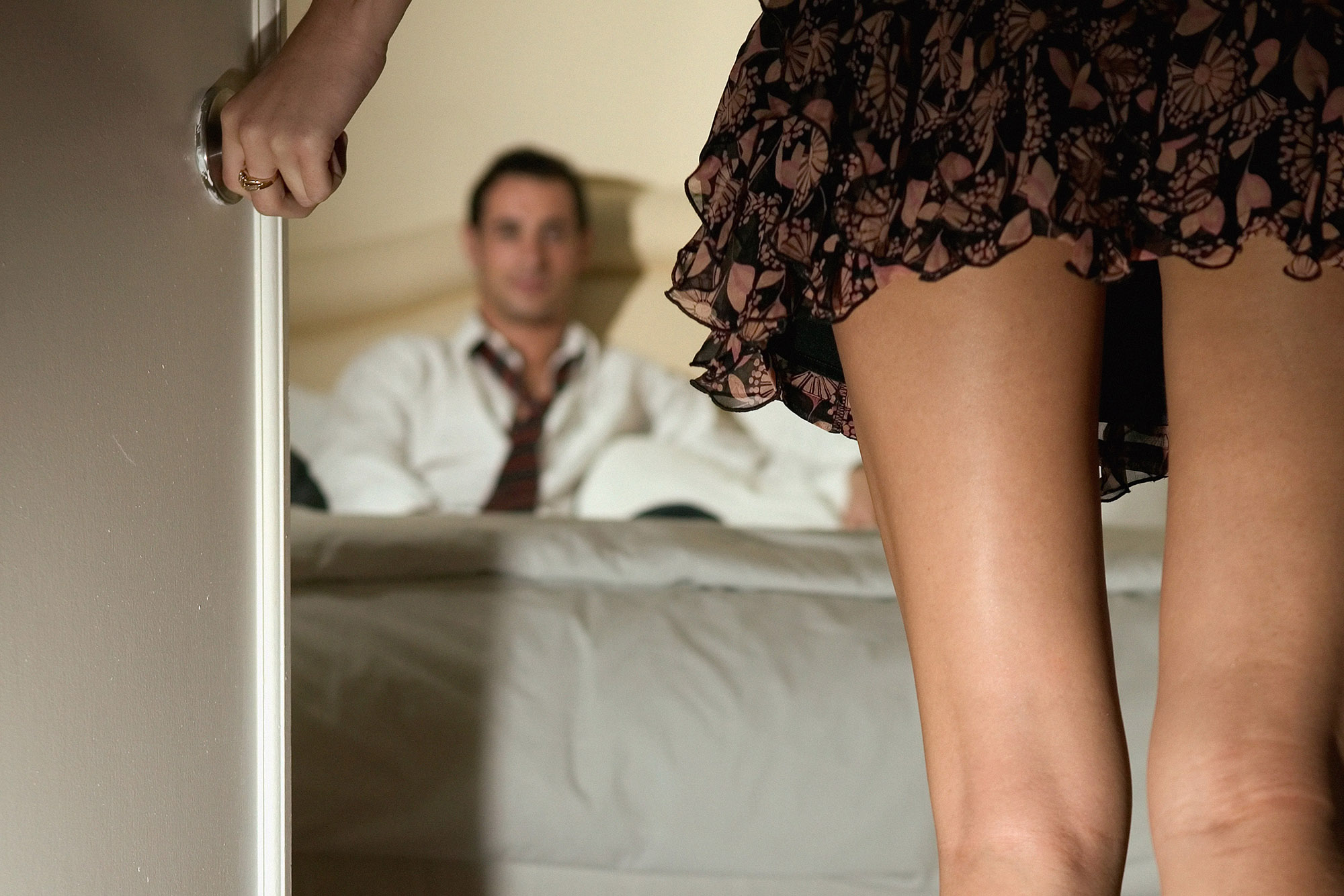 As one wife was getting ready to celebrate her 10 year anniversary, she discovered her husband had been cheating on her — from his baby announcement in the newspaper.

To the wife’s shock, her husband was photographed with another woman and their newborn baby, which she had no idea about.

Taking to her TikTok account, the woman answered the question “tell me how you found out your ex-spouse was cheating on you.”

“Say less. I have a great story. So about a week before our 10th wedding anniversary, I was in my office, looking through the newspaper. At that time in the newspaper, they would publish birth announcements” she said.

Adding: “They would tell the parent’s names, sex of the baby, the date they were born, what hospital, and if it was a boy or a girl. So I see my husbands name, and some other female’s name. I know it’s his name because it is an unusual name.”

The wife then decided to look up the hospital website, as she knew they posted pictures of new babies here.

“So…ya. That’s how I found out I was being cheated on” added the wife.

The woman’s post has been viewed a whopping 406k times and TikTok users have been quick to comment.

“You win” commented one person.

Another said: “Why don’t they just leave?”

“Living well is the best revenge, I hope yours is FABULOUS” commented a third.