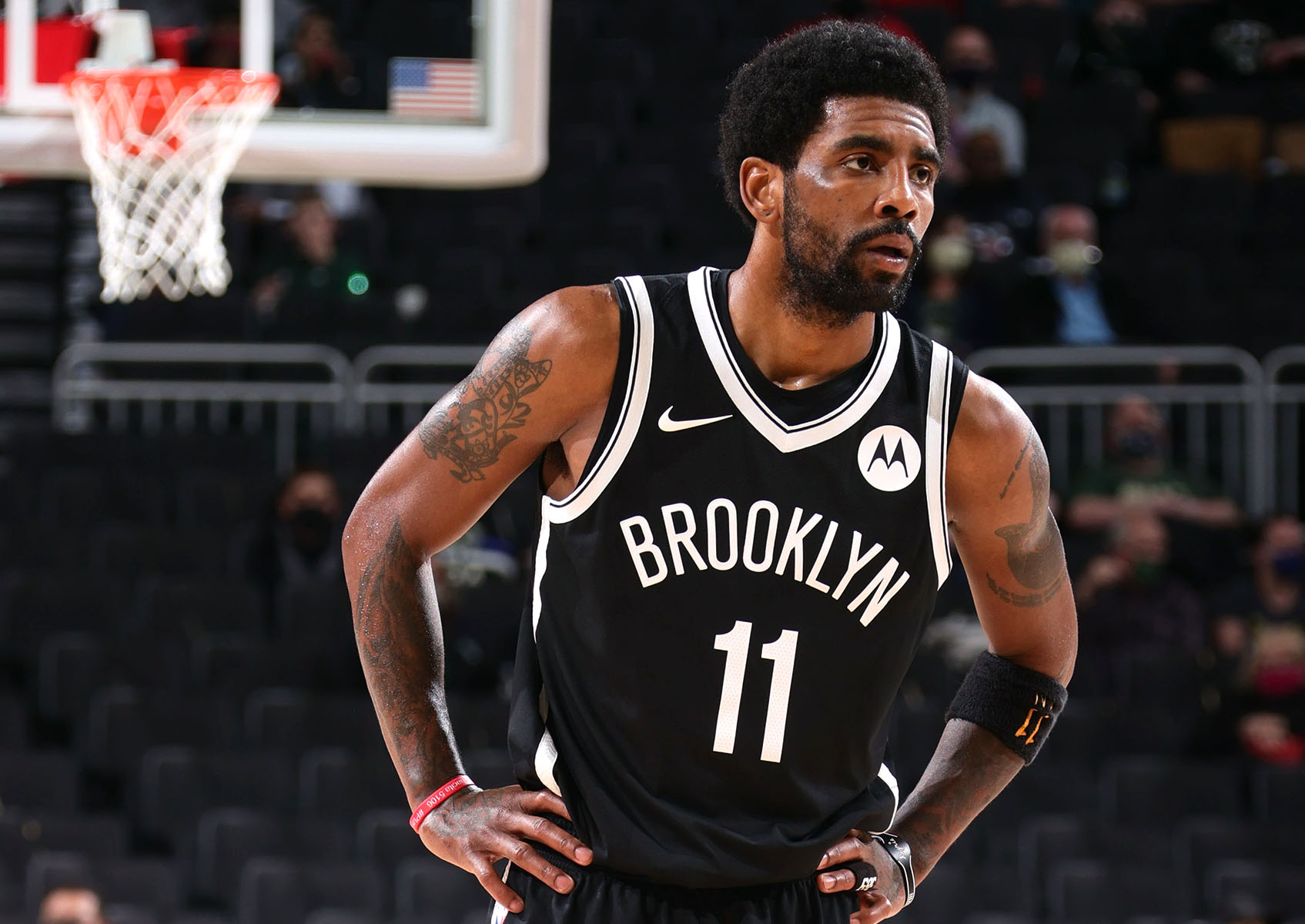 Kyrie Irving and the Nets were each fined $35,000 by the NBA for repeatedly violating league rules regarding media access, it was announced Wednesday evening.

The fines came as the result of Irving refusing to take part in postgame interview sessions.

Earlier this season, Irving was fined $50,000 for violating the league’s health and safety protocols after a video surfaced of him attending a crowded indoor gathering, and also $25,000 for refusing to speak to the media during “media week.”