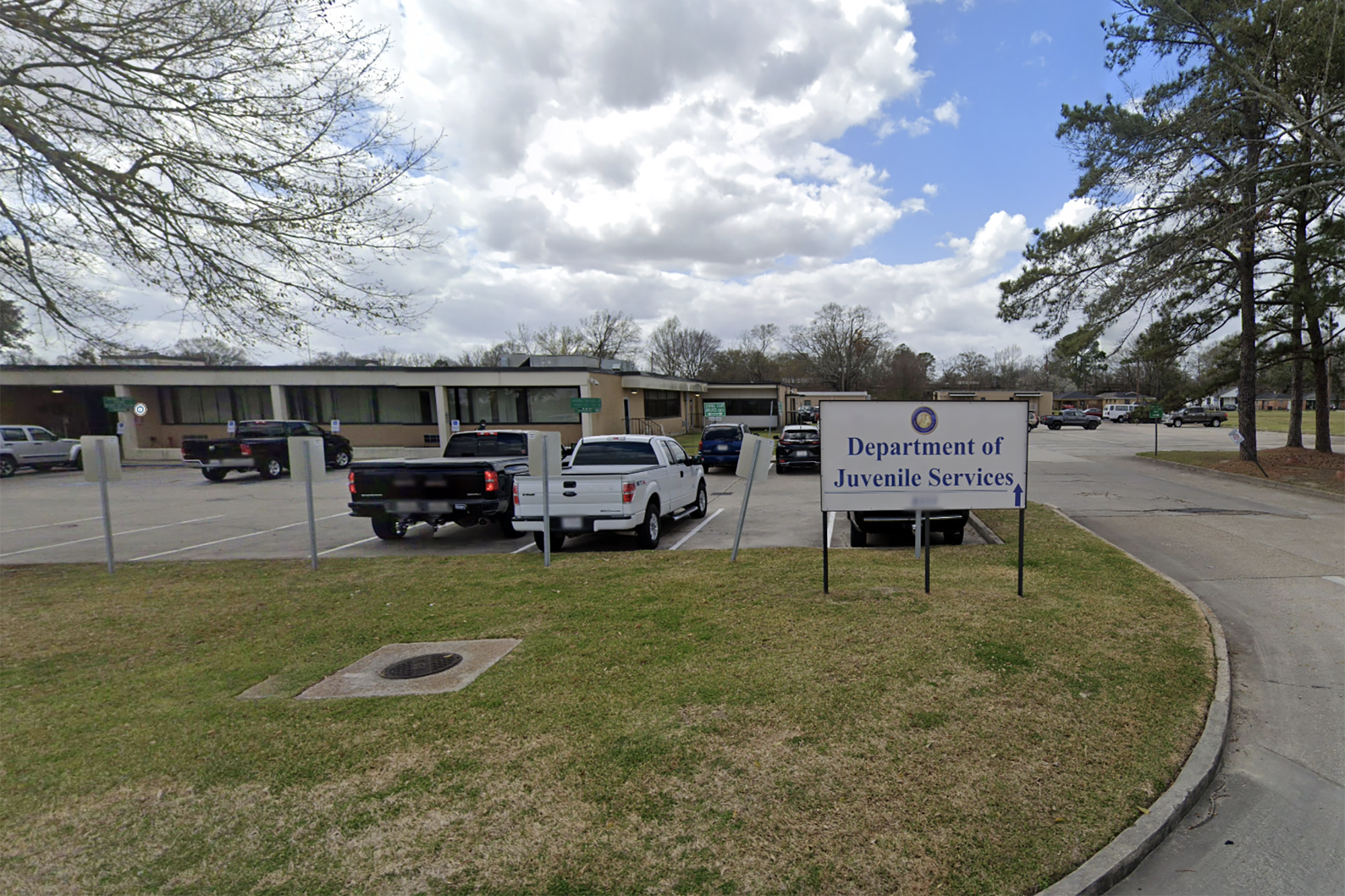 BATON ROUGE, La. — Five juveniles overpowered two guards at a detention center in Louisiana and escaped late Thursday, with four of the inmates taking off in a vehicle, police said.

The inmate who ran was captured first, according to news outlets. Three of the four who left in the vehicle were found later, and the pickup truck was recovered. As of 5 a.m. local time, the last escaped inmate had not been caught.

The guards suffered injuries not considered to be life-threatening.