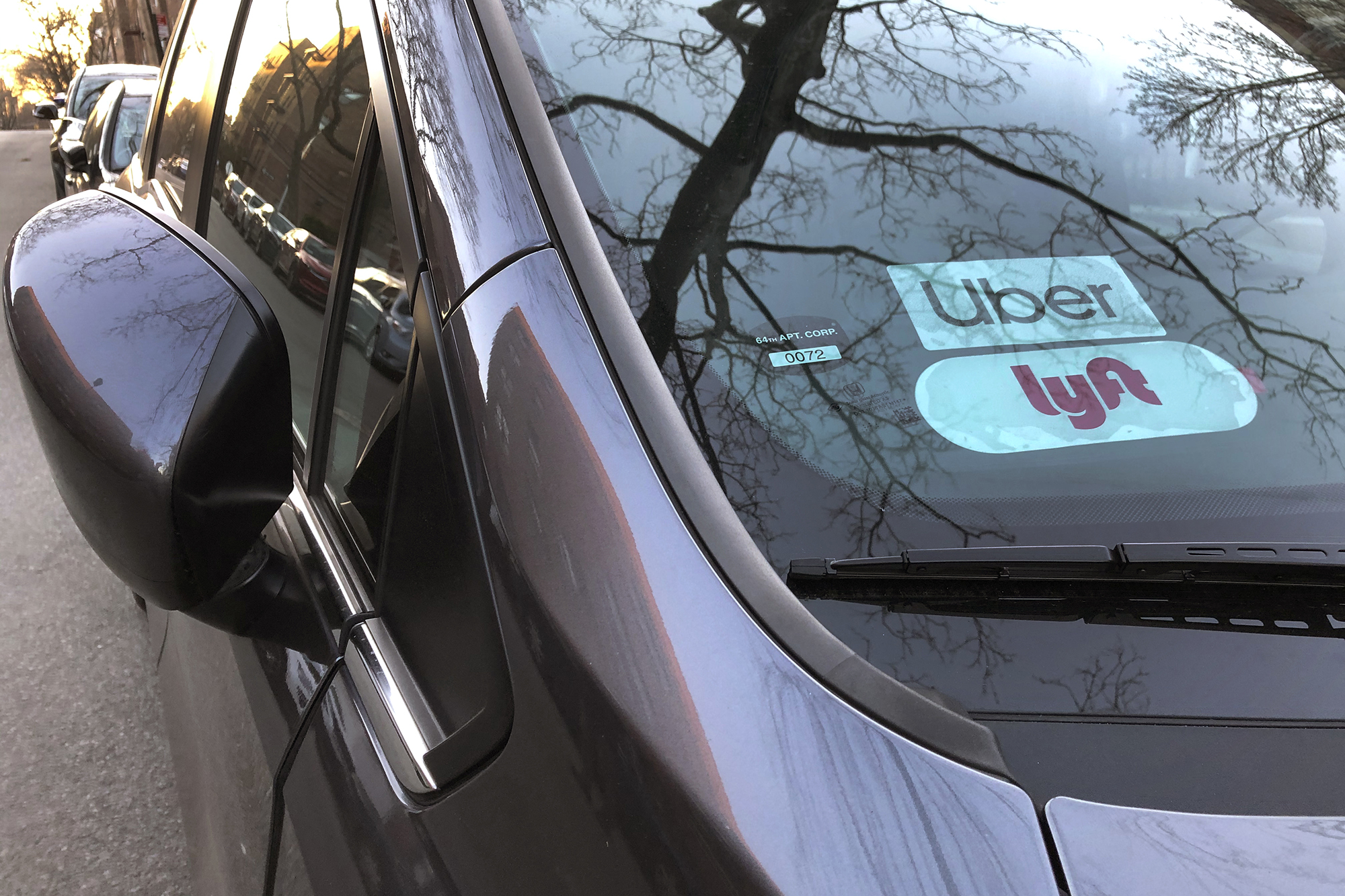 A 31-year-old Manhattan man is clinging to life following a wild brawl with his Uber driver — that ended with the passenger smashing his head on the pavement, according to the NYPD and law enforcement sources.

Cops found the man lying in front of 330 38th Street in Murray Hill just before 4 a.m. on Sunday, police and sources said.

The intoxicated East Harlem resident and his girlfriend were in the backseat of the for-hire Chevy Suburban when the man began punching the driver, sources said.

The driver, 38, of Jamaica, stopped the vehicle on 38th Street east of Second Avenue — with the scuffle spilling out onto the street, sources said.

The boozed-up passenger swung his belt at the driver — who allegedly hit him back so hard, the man’s head whacked the pavement, sources said.

Cops said the passenger suffered a serious head injury and was rushed to Bellevue Hospital, where he is not expected to survive.

The driver, who had bruises all over his head and body, was taken into custody but no charges were filed.