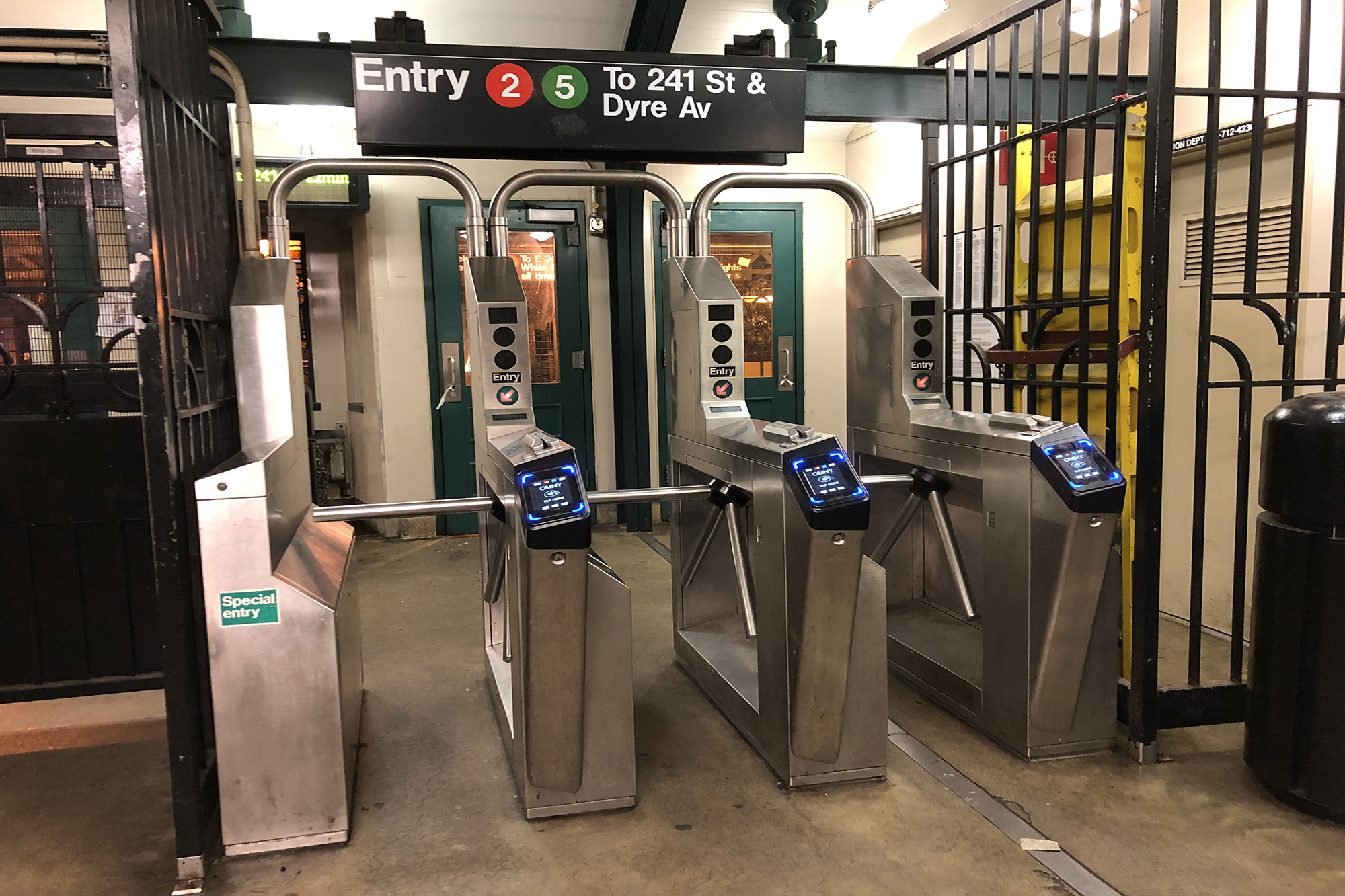 A straphanger was slashed on his head and hand during a fight with a man and woman on a Bronx train late Friday night, police said.

The argument began on the uptown No. 2 train and escalated at the Freeman Street station in East Morrisania around 11:50 p.m., according to the NYPD.

One of the suspects stabbed the man before they both fled the station, according to police.

The victim, whose age is unknown, was taken to St. Barnabas hospital in stable condition.

Police were searching for the suspects.

The NYPD didn’t immediately provide more details about the incident. It’s unclear what sparked the dispute, or whether the victim knew his attackers.

The assault took place amid a recent spate of violence in the city’s subway system.

Earlier on Friday, a transgender man and his female partner were slashed on an Upper West Side train during a fight with a felon who hurled homophobic slurs at the pair.

That incident came after two men were slashed in an altercation at a South Harlem subway station Thursday night.