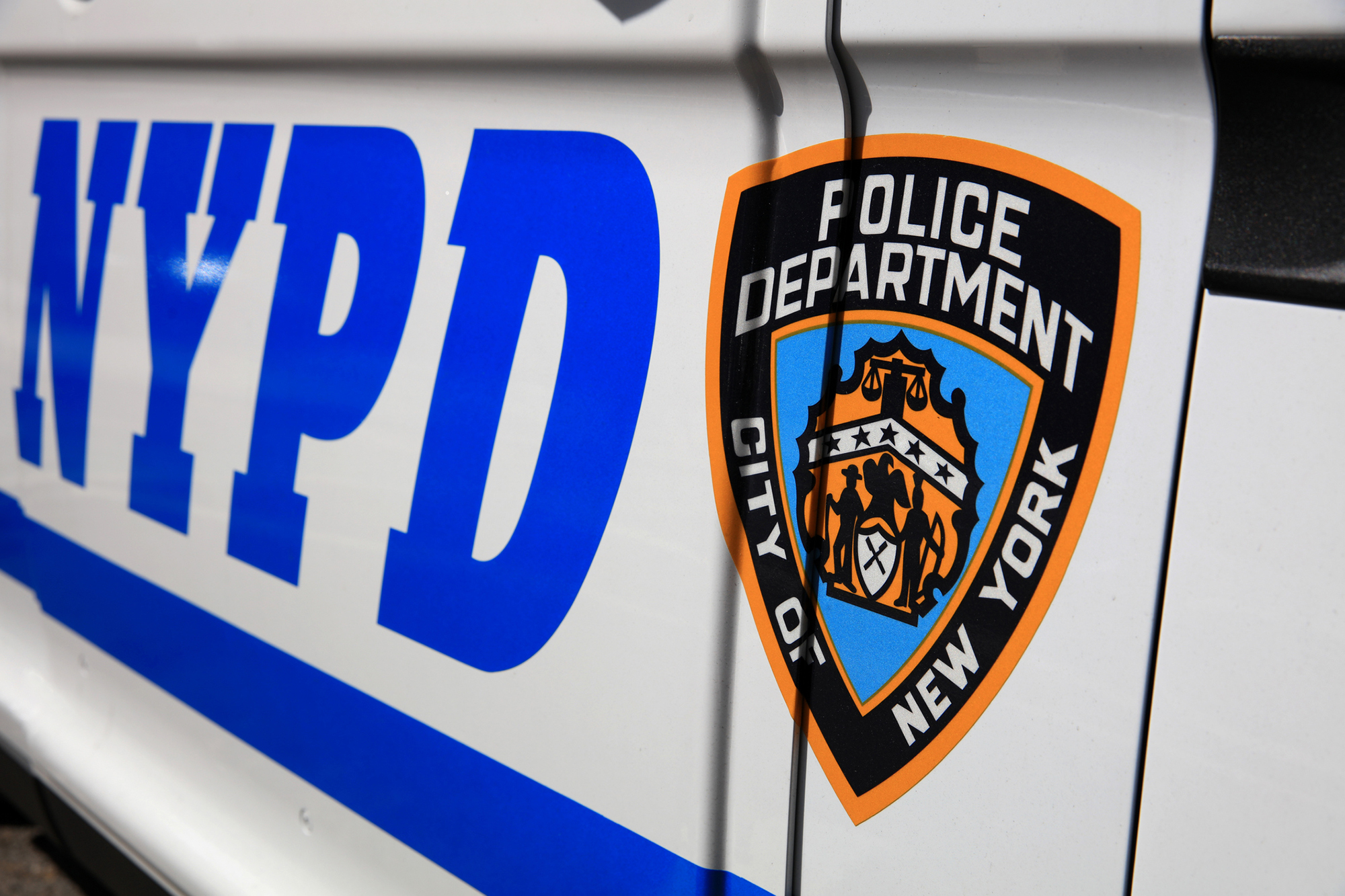 A 52-year-old man was stabbed during an argument in Central Park late Sunday, police said.

The victim was taken to Mount Sinai Hospital and is expected to recover, police said.

Cops caught up to the alleged attacker and had the 62-year-old in custody Monday morning, police said.

It was unclear what spurred the violence.