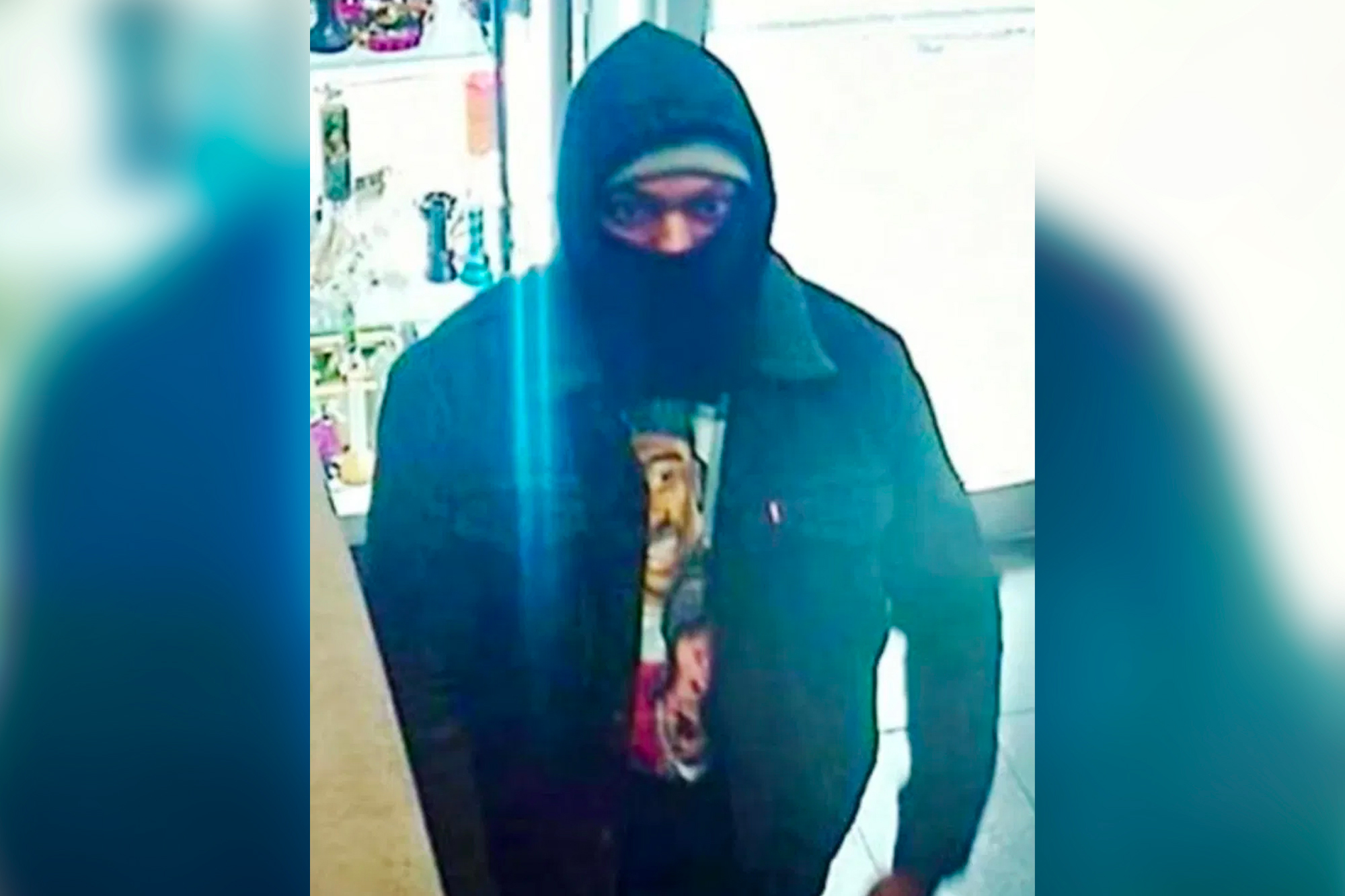 The man who allegedly shot a 75-year-old innocent bystander in Manhattan was busted in Florida — thanks to his Facebook photos, cops said Wednesday.

Carlyle Herring, 42, was picked up in Tampa on April 26 after investigators tracked photos on his Facebook page that showed him with palm trees and a pool in the background, according to police sources.

Herring, of the Bronx, was extradited to New York on Tuesday and charged with attempted murder, cops said.

Herring was attempting to cross at the corner of Clinton and Delancey streets just before noon Feb. 16 when the driver of a black BMW made a right turn and nearly struck him, according to cops.

The two men exchanged words, and the driver got out of his car during the squabble, police said.

At that point, Herring brandished a handgun and fired multiple times at the motorist — but missed him, authorities said.

He instead hit the 75-year-old woman — who wasn’t involved in the dispute — once in the buttocks as she walked by, police said.

She was taken to Mount Sinai Beth Israel Hospital in stable condition.

The BMW driver was unharmed and drove off.