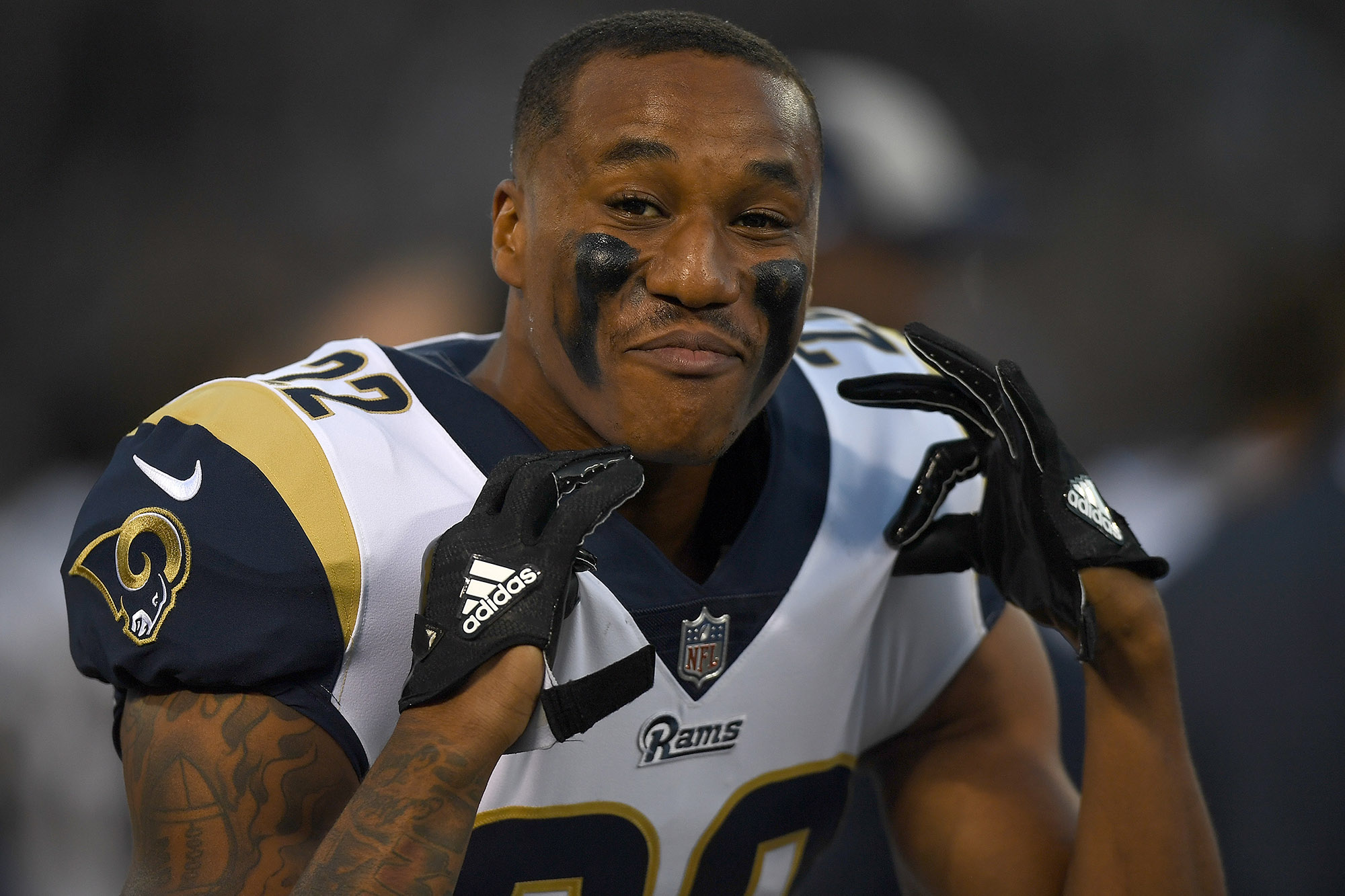 It’s been a year and a half since the Rams traded cornerback Marcus Peters to the Ravens, replacing him with Jalen Ramsey in another deal hours later. But Peters has not forgotten, and made that clear on an episode of “Catching Fades” with Aqib Talib.

“F–k them, that’s how I was feeling and I’m still feeling like that,” Peters said.

“I felt disrespected in the sense of, yeah, y’all can trade me, that’s a part of the business. But two minutes after that you bring in another guy who do the same s–t I do, maybe a little bit different. If we play this compare game, I do a little bit more.”

The Rams had to pay a premium to “upgrade” from Peters to Ramsey, sending two first-round picks to Jacksonville in return. And to Peters’ credit, he was more effective than Ramsey was for the remainder of that season. Peters had three interceptions in Baltimore in 2019, two of them pick-sixes, and a 63.4 passer rating against. Ramsey had one interception and an 87.5 passer rating against.

Ramsey was named first-team All-Pro in 2020, his second season in Los Angeles, and helped anchor the top defense in the NFL. Still, Peters recounted to Talib – his teammate on that Rams team who was also traded midseason – that he didn’t feel GM Les Snead and company went about things the right way.

“I don’t think that we were the issue that was holding the Rams back from taking the steps of where we needed to get to,” Peters said.