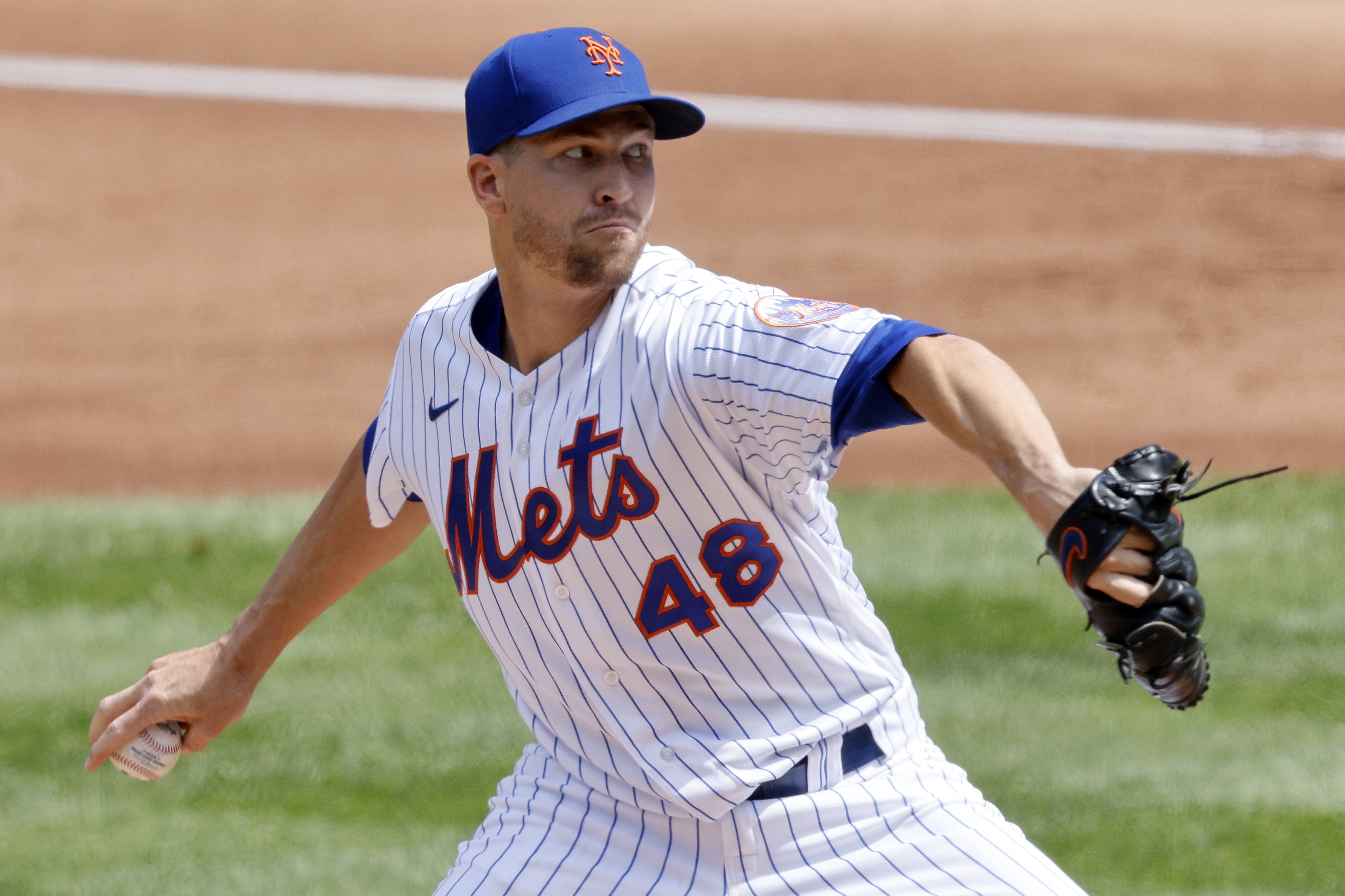 The Arizona Diamondbacks have been in a massive rut in the back half of May, having ended a 13-game losing streak on Sunday, but have a starter going in Merrill Kelly that his done his best work in his home ballpark.

In four home starts this season, he has allowed just one home run in 24 innings while posting a 3.00 ERA. Conversely, he has a 6.15 road ERA across six starts with seven home runs given up in 33 ²/₃ innings.

The Diamondbacks offense will look to support Kelly and jump on the Mets. But considering Jacob deGrom is on the mound, that will be a very difficult task as he is making his second start since a stint on the injured list and has a league-best 0.80 ERA with a 10.57 strikeout-to-walk rate and is giving up just four hits per nine innings.

Since they faced each other on May 7, the Mets have scored four runs or fewer in 14 of their past 18 games in large part to six of the team’s Opening Day starting position players landing on the injured list. The Mets have also scored more than four runs for deGrom in just one of his seven starts this season and the Mets as a team have given up three runs or fewer in each of his past six starts.

With the Mets’ bullpen ERA ranked fifth in the league coupled with Kelly doing his best work at home, along with deGrom’s dominance, runs might be in a drought in Arizona on Monday.

The Play: Mets-Diamondbacks total, Under 7.5 runs.