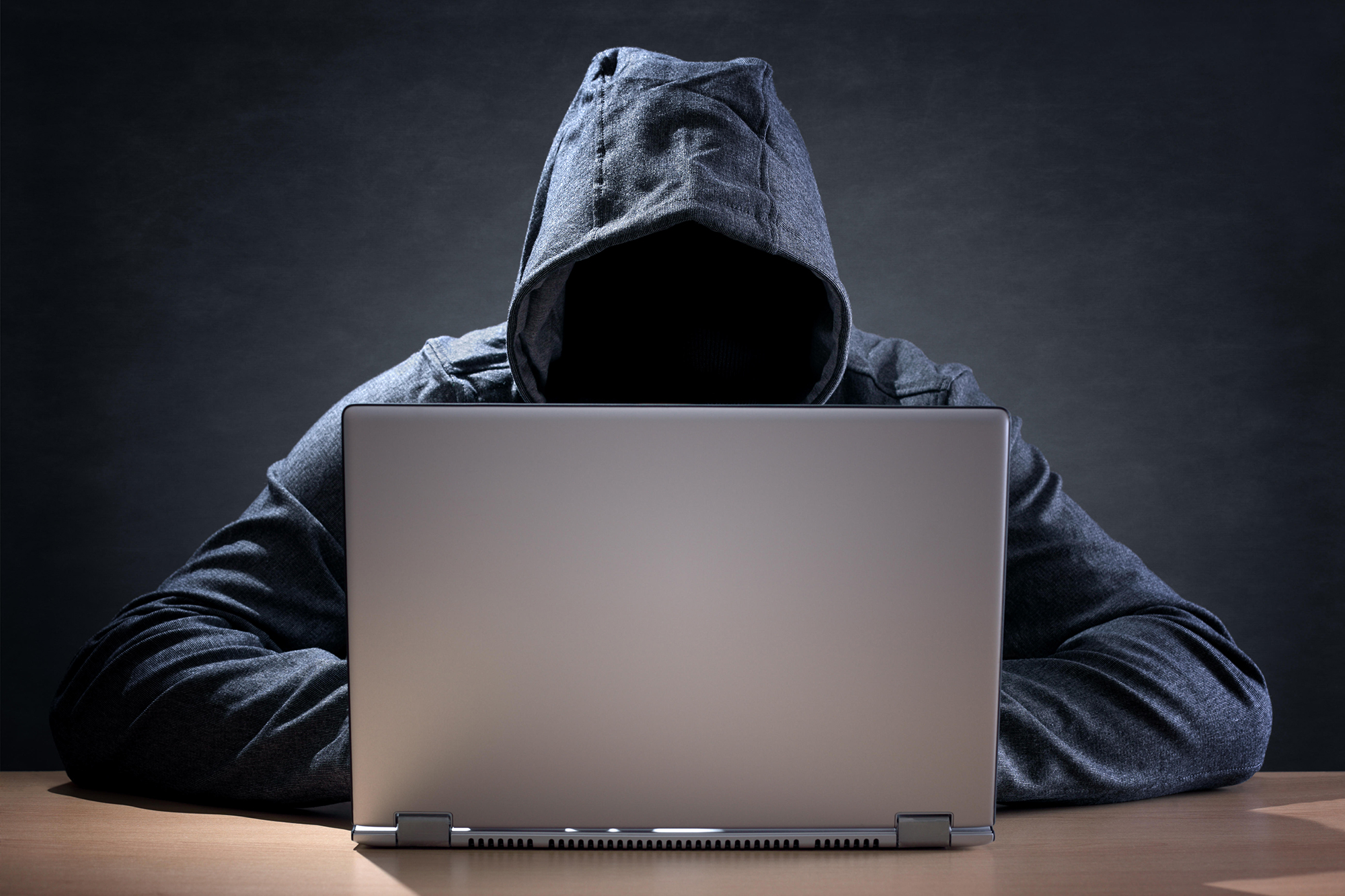 Six people have been busted for their alleged role in an elaborate, multi-million-dollar dating site scam — after they helped launder some $3.5 million fleeced from vulnerable, lovesick targets online, prosecutors in Manhattan federal court charged Wednesday.

The suspects, three of whom were arrested at Newark Airport Tuesday night, were all charged with conspiracy to commit money laundering for the years-long operation and will face 20 years in prison, prosecutors announced in a complaint.

The crew allegedly put the money, swindled from would-be lovebirds on several unidentified dating sites, into shell accounts — including $1 million from a single victim.

According to the complaint, conspirators of the accused money launderers — who were not named in the complaint — used the photo of a male model and several false monikers all with the surname “Francisco” to meet marks online.

The scammers then told their lovelorn victims a spiel about how they needed cash, the complaint states.

One of the alleged scammers told a mark they worked on an oil rig and needed money to repair the rig — prompting the victim to fork over more than $1 million, according to the complaint.

Another story used by the grifters claimed they were an architect who had traveled to Dubai and needed cash to unlock a several-million dollar payment, the complaint states.

The unidentified conspirators then moved the funds into shell companies controlled by the money laundering suspects, according to the complaint.

One account, controlled by suspect Nadine Jazmine Wade, had $1 million put into it from August 2019 to August 2020, prosecutors allege.

Four of the suspects were arrested Tuesday night while two others, including Wade, were still fugitives as of Wednesday morning, authorities said.