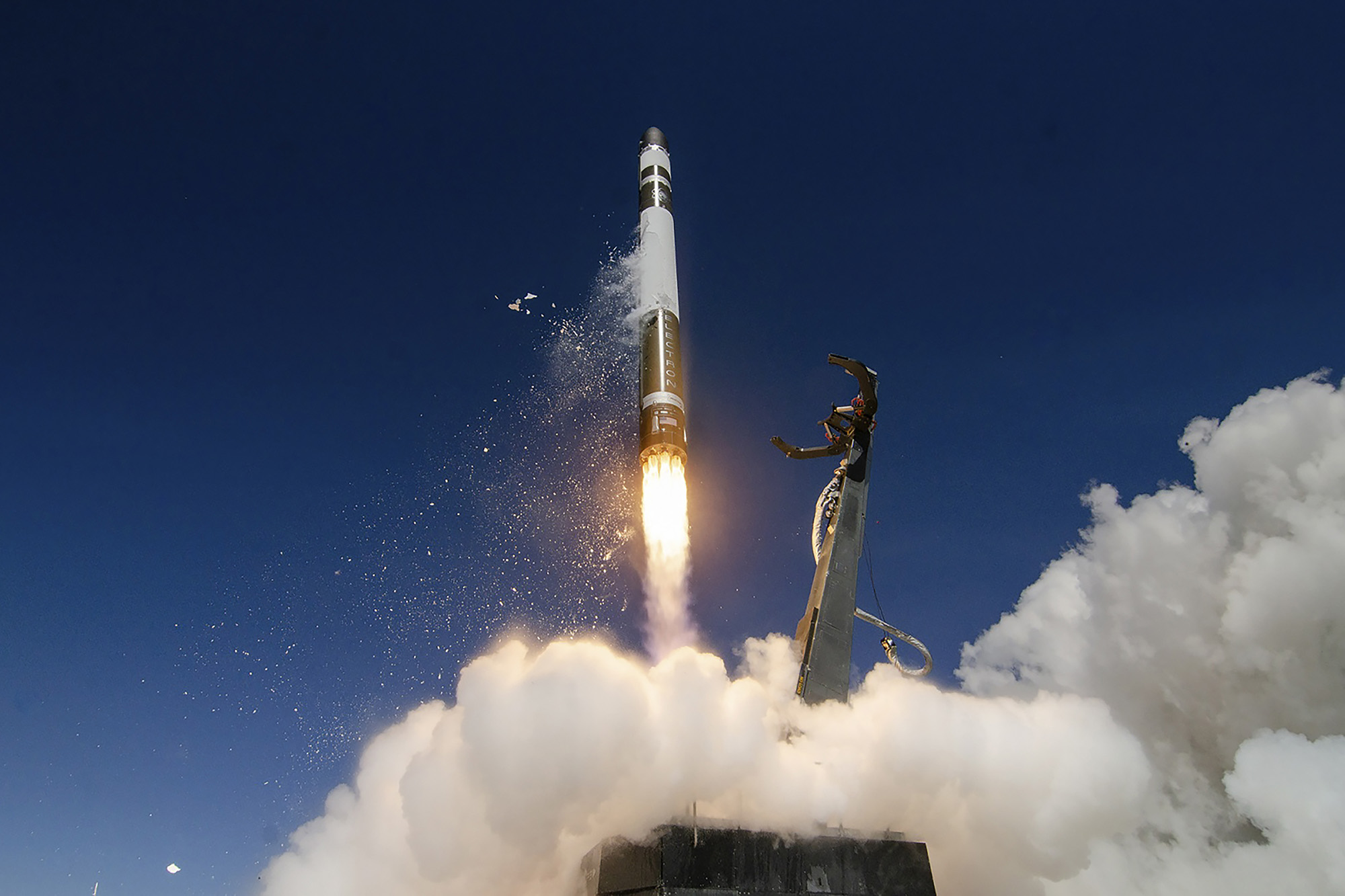 WELLINGTON, New Zealand — New Zealand announced Tuesday it was the latest country to sign a space agreement with NASA, just as New Zealand’s nascent space industry begins to take off.

New Zealand became the eleventh signatory to the Artemis Accords, a blueprint for space cooperation and supporting the US space agency’s plans to return humans to the moon by 2024 and to launch a historic human mission to Mars.

Foreign Minister Nanaia Mahuta said New Zealand was one of only a handful of nations able to launch rockets into space.

“New Zealand is committed to ensuring the next phase of space exploration is conducted in a safe, sustainable and transparent manner and in full compliance with international law,” Mahuta said.

New Zealand said it’s particularly interested in making sure that minerals taken from the moon or elsewhere in space are used sustainably.

California-based company Rocket Lab, which specializes in putting small satellites into orbit, made history in New Zealand four years ago when it launched a test rocket into space from the remote Mahia Peninsula. It began commercial launches in 2018.

Rocket Lab founder Peter Beck, a New Zealander, said signing the accords was testament to the country’s growing role in the space industry and opened the door for collaboration and mission opportunities with NASA.

There could also soon be a second New Zealand launch site. The government announced Tuesday it was partnering with Indigenous Maori to buy land in the Canterbury region to develop a space launch site.

NASA Administrator Bill Nelson said in a statement that New Zealand was one of seven nations that helped craft the principles in the accords and he was delighted they had signed up.

“Outer space is getting crowded,” said Kevin Covert, the acting US ambassador to New Zealand. “As more countries establish a presence in outer space, via research stations, satellites, or even rocket launches, these accords provide a set of principles to create a safe and transparent environment that inspires exploration, science and commercial activities.”

The other signatories to the accords are the US, Australia, Britain, Canada, Italy, Japan, Luxembourg, South Korea, the United Arab Emirates and Ukraine. Brazil also said it plans to sign.

Thiel-backed psychedelic drugmaker valued at $3.2B in Nasdaq debut