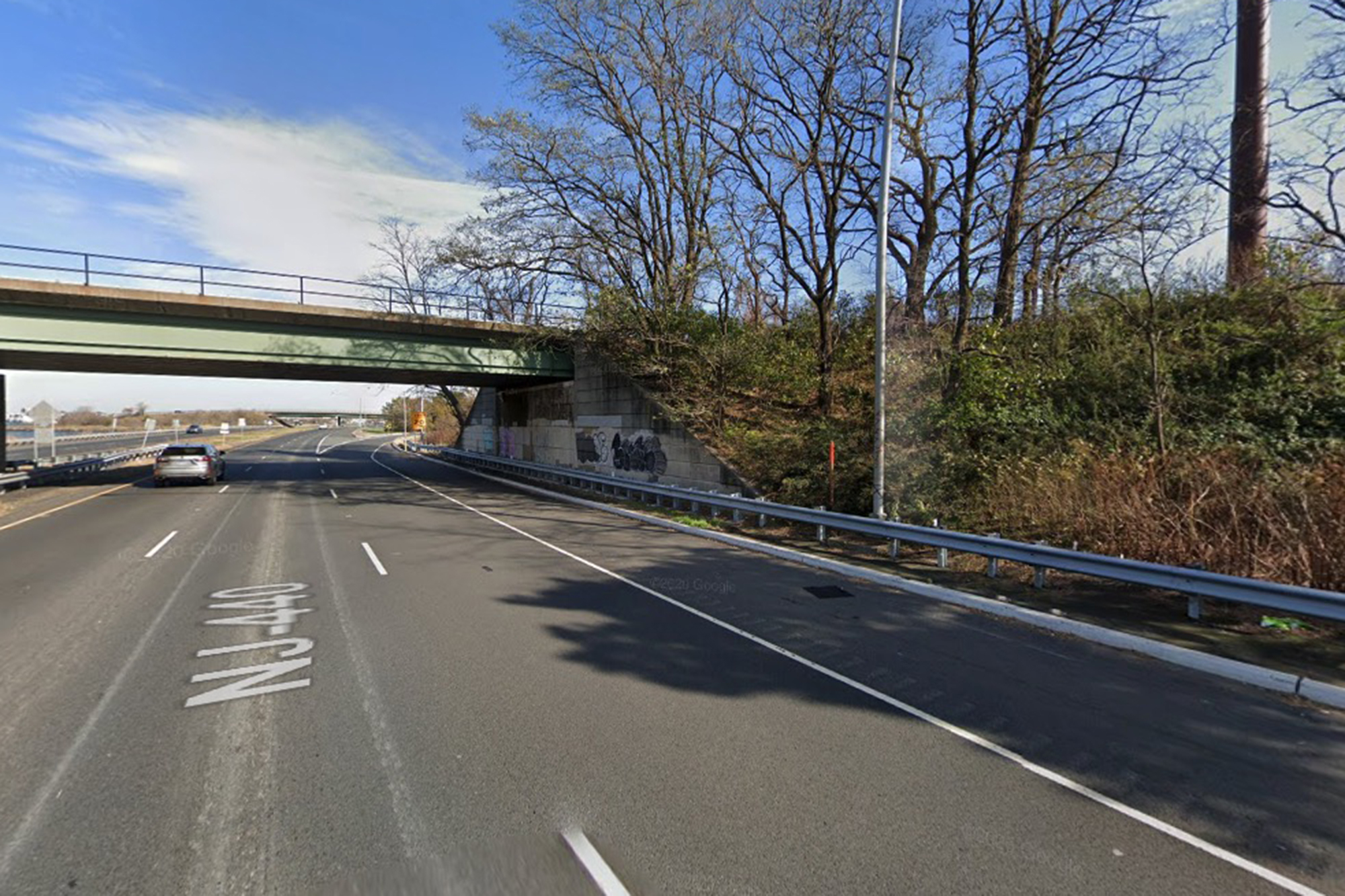 The body of a 41-year-old New York City man was found wrapped in a tarp off a New Jersey highway, authorities said Wednesday.

The remains were identified as Jose Rivera, whose body was discovered in a wooded area off Route 440 near 63rd Street in Bayonne around 4:30 p.m. April 27, according to the Hudson County Prosecutor’s Office.

No arrests have been made.

The regional medical examiner’s office will determine the cause of death, authorities said.

No additional information was released.