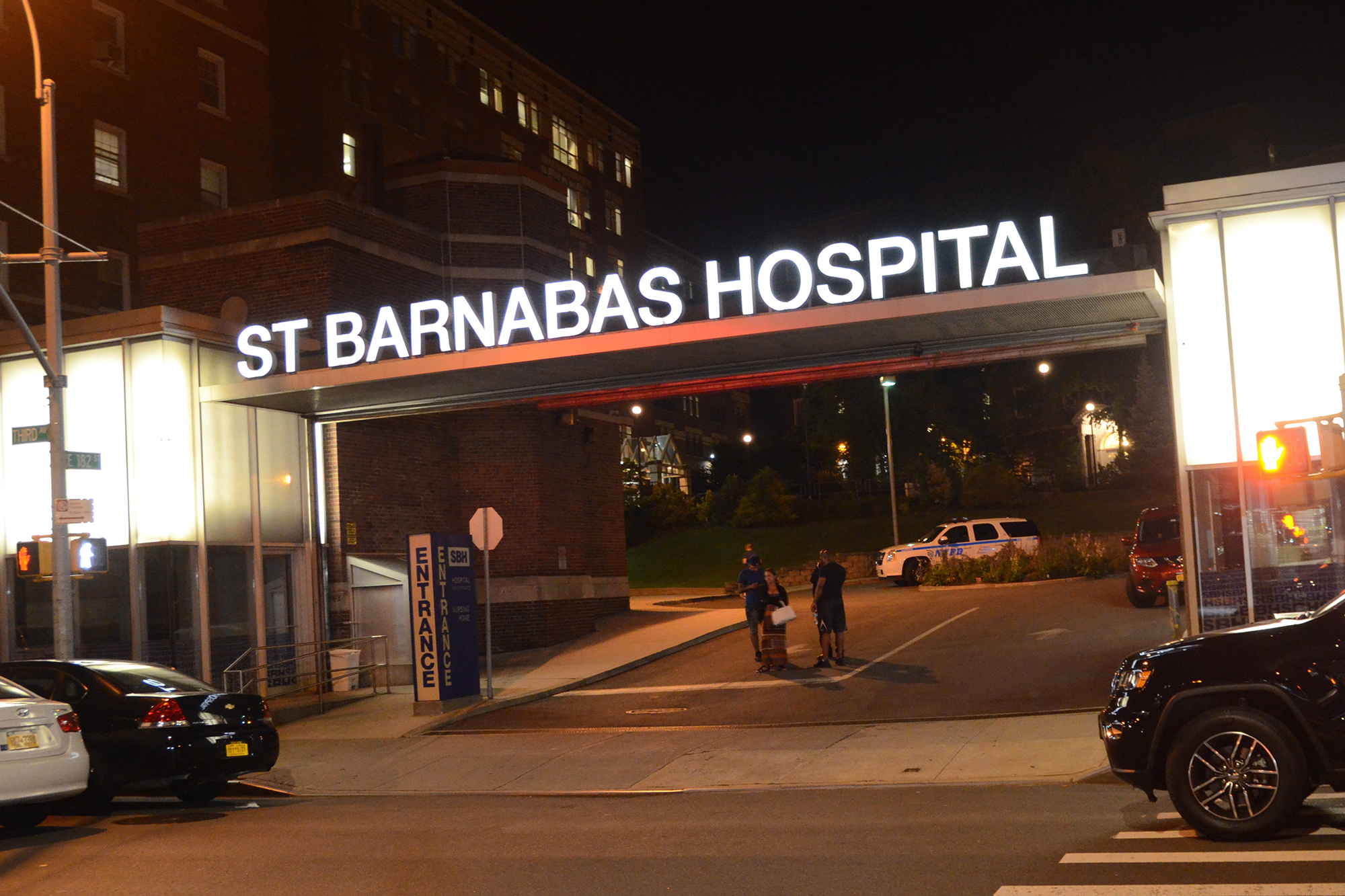 A 16-year-old girl accidentally shot herself in the eye while mishandling a loaded firearm, police sources said.

The incident happened shortly before 5 p.m. Friday, inside an apartment on Sheridan Avenue near East 172nd St. in the Mount Eden section of The Bronx, the sources said.

The teen was taken to St. Barnabas Hospital after being shot once in the eye, and expected to survive, police said. A department spokesman did not have any further information.

The weapon belonged to the girl’s boyfriend, who remained at the scene, admitted to owning the weapon and was arrested for criminal possession of a firearm, the sources said.

Cops recovered one loaded .380 caliber firearm and one .380 caliber shell casing at the scene, the sources said.