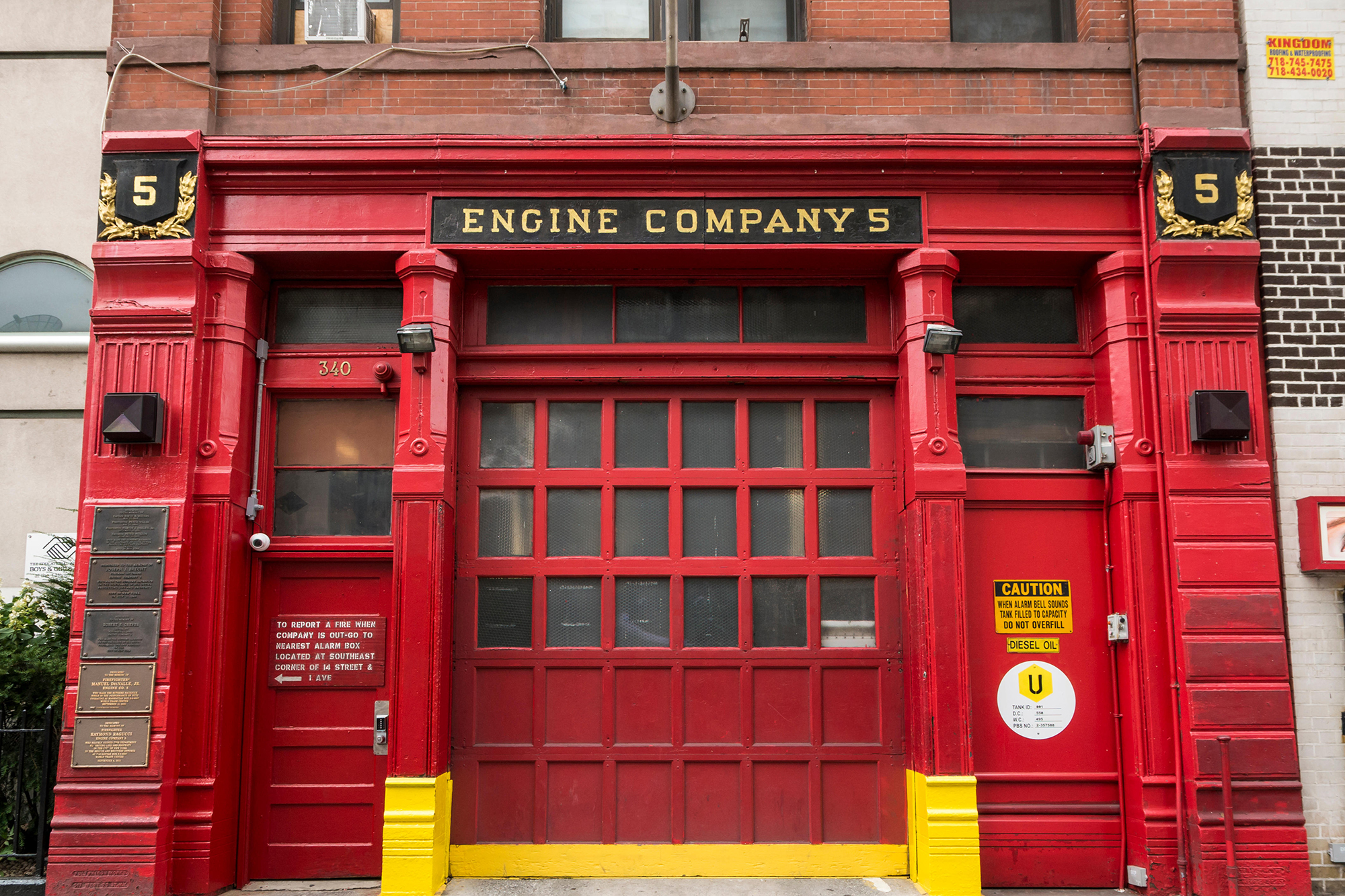 An off-duty FDNY firefighter was busted for allegedly menacing a random teen with an imitation pistol during a squabble in Brooklyn, according to cops and police sources.

Firefighter Eric Wachter, 33, threatened the 19-year-old, who he did not know, with the weapon during an argument around 11:30 p.m. Monday in Old Mill Basin.

Wachter was arrested on scene around 12:40 a.m. Tuesday and charged with criminal possession of a weapon, menacing and harassment, authorities said.

The nature of the dispute was unclear Tuesday morning.