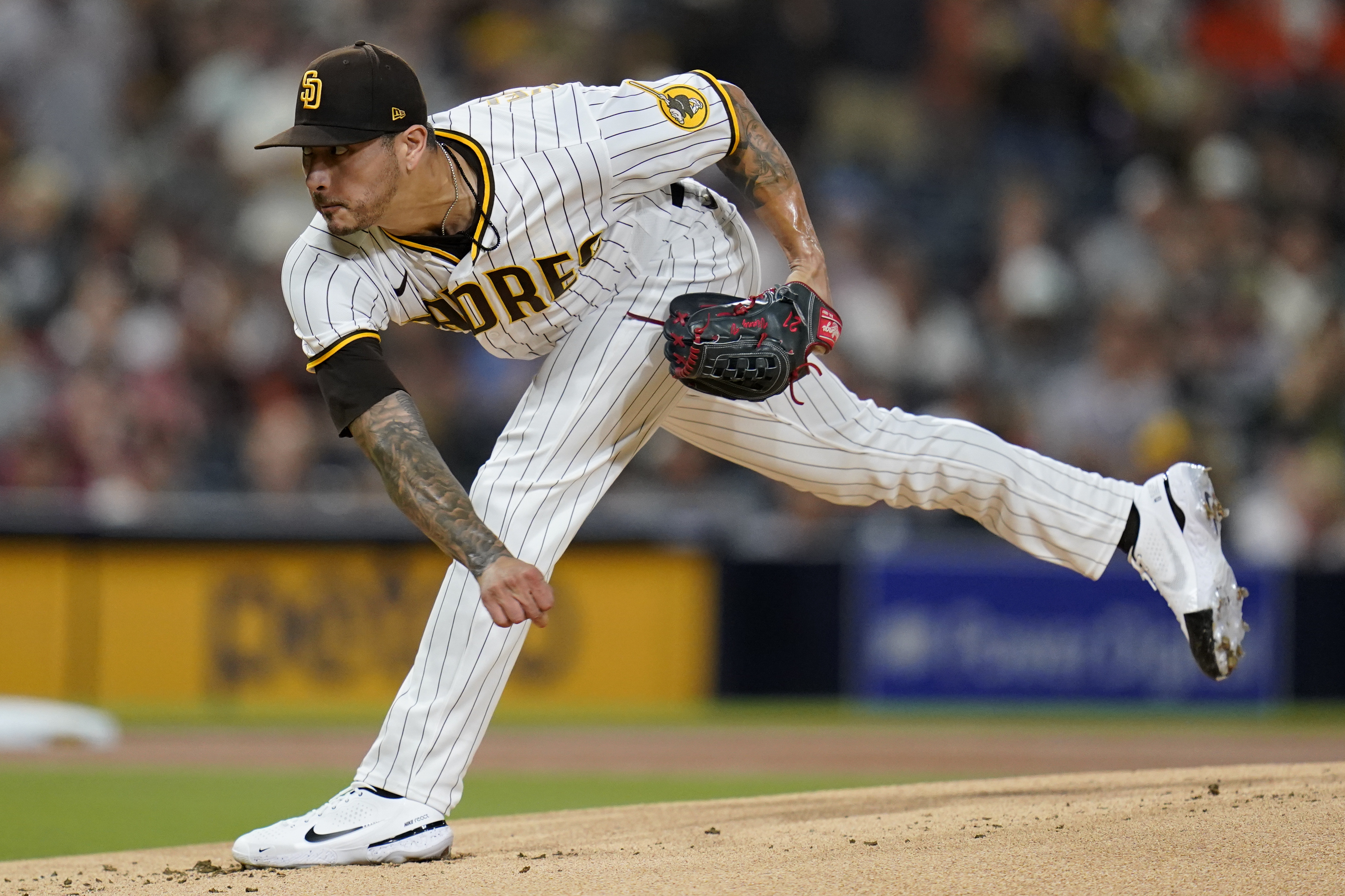 The San Diego Padres have gone from holding a wild-card spot to in danger of finishing the season below .500 with the team’s pitching staff hampered by injuries, which has thrusted Vince Velasquez into a starting role for Thursday’s clash on the road with the Los Angeles Dodgers

Velasquez began the season with the Phillies and struggled in 21 appearances with five walks and 1.9 home runs per nine innings allowed for a 5.95 ERA, and the ERA has ticked up to 9.00 in his three starts, going just eight innings across all three.

Dating back to his time with the Phillies, 10 of Velasquez’s last 14 starts have gone over and Thursday is shaping up to be another high-scoring affair.

The play: Padres vs. Dodgers Total, Over 9 runs.