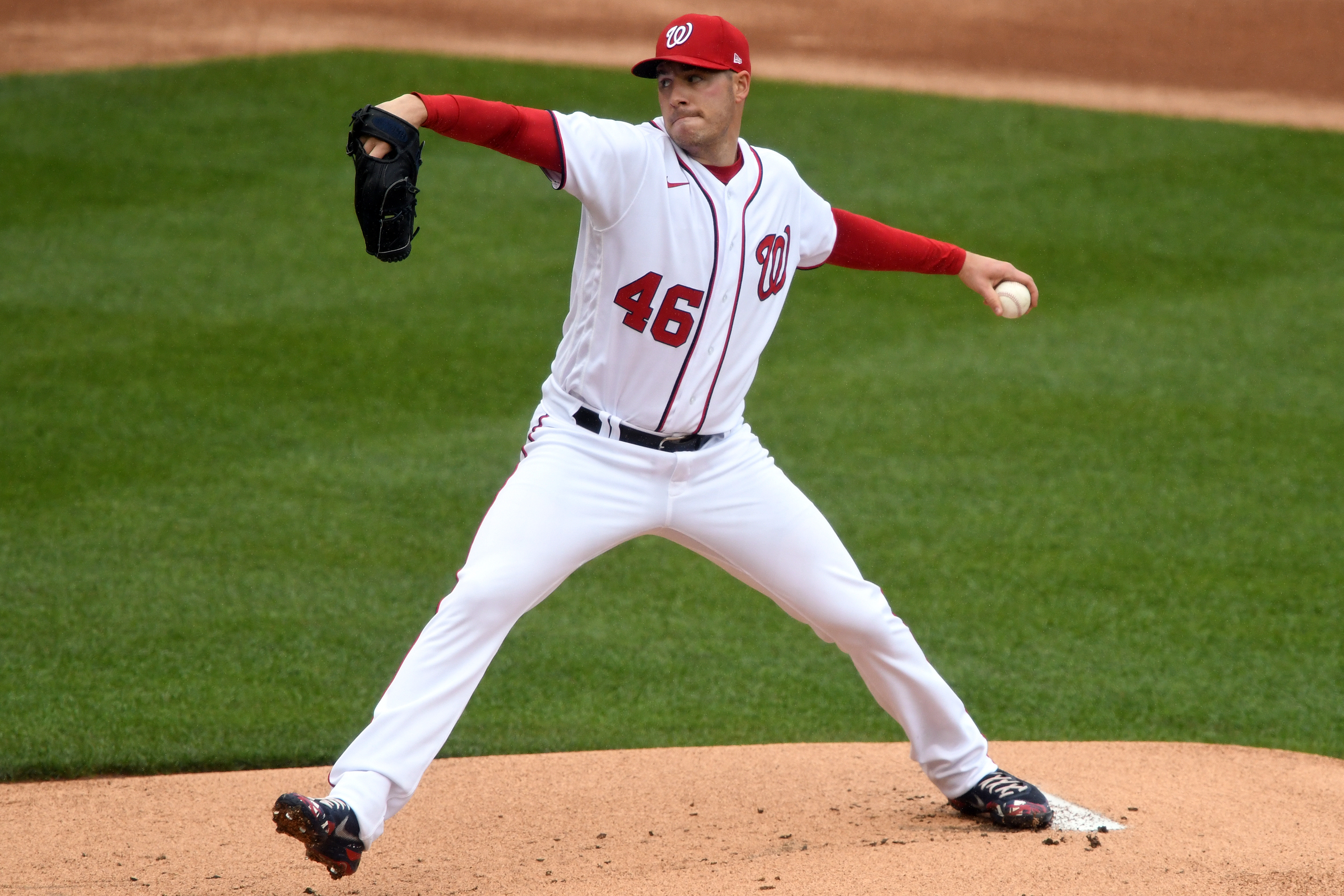 Too close to call? New polls after the mayoral debate show Eric Adams, Andrew Yang and Kathryn Garcia neck and neck. Sadly, Curtis Sliwa and Noah Syndergaard have been eliminated from the race. Considering the condition of the city Mayor de Blasio is handing off to his successor, former Sanitation head Kathryn Garcia may outlast her rivals. She knows garbage when she sees it.

Here’s the pitch, and the game is over. The Nationals’ Patrick Corbin (3-4, 6.23 ERA) has given up five first-inning home runs this season. Nats are in Atlanta. Ian Anderson (4-2, ERA 3.27) got the hook after four frames after the Mets put up four runs in his last outing. But forget about Corbin and Anderson. The Braves have problems. Freddie Freeman is hitting .230, Ozzie Albies .236 and Dansby Swanson .238. Travis d’Arnaud is on the 60-day IL and Marcell Ozuna could be gone for longer than that. Play 10 units on Dr. Fauci’s Nats.

Rainout in Cincy. Our Philly play washed away. Holding at -1,379 larrybowas.