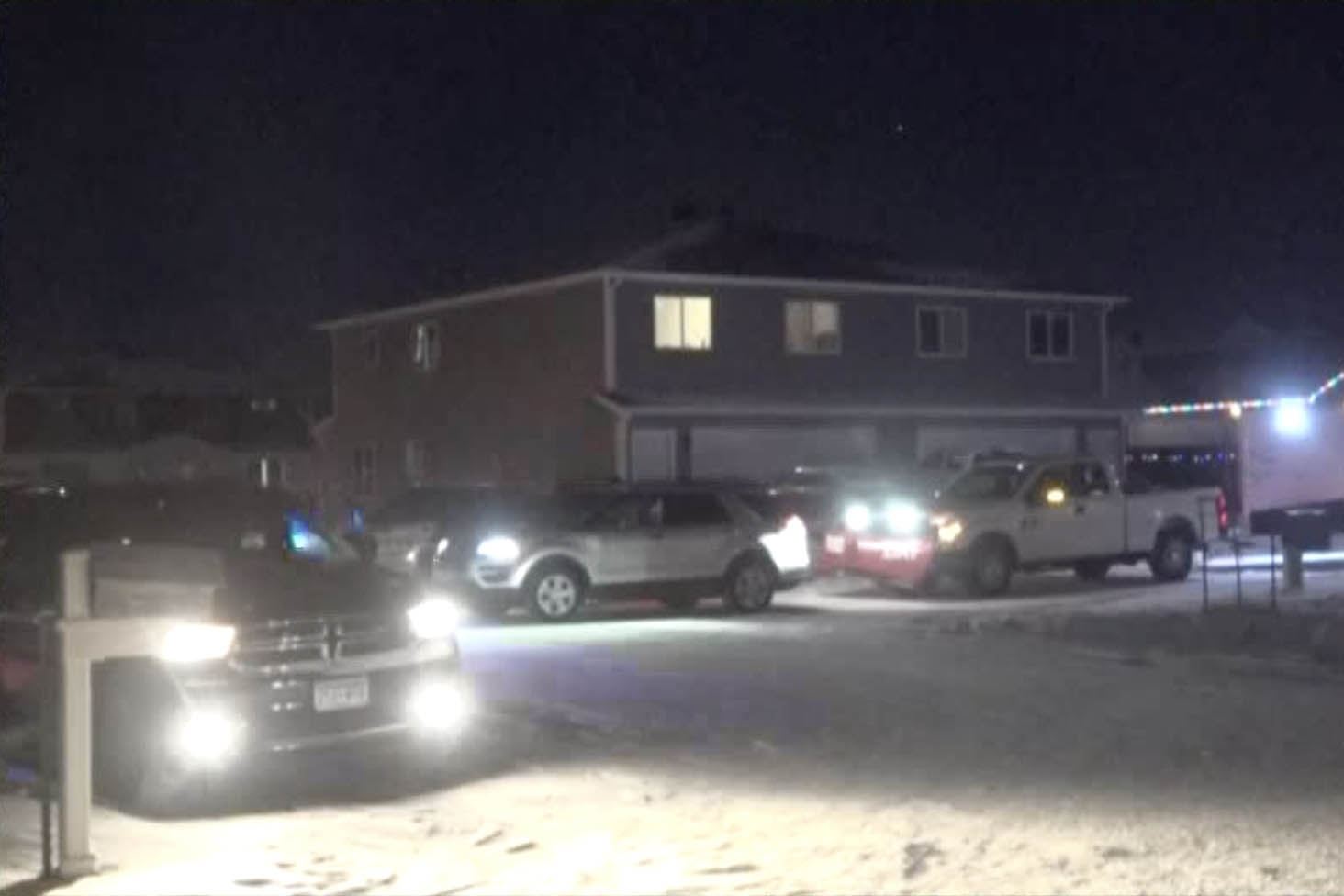 Seven people, including three children, were found dead in a Minnesota home on Saturday night.

Police in Moorhead responded to a 911 call just before 8 p.m. on Saturday after family members had discovered the bodies in the 13th Street house, police confirmed to KVRR.

Officials have not provided a cause of death. All victims have been taken to the Ramsey County Medical Examiner’s Officer for evaluation.

There were no signs of violence or forced entry into the home, and officials have assured there is no threat to the public.

The identities of the victims, whose relationship is not clear, have not been released.

The investigation by the Moorhead Police Department and Fire Department, in conjunction with the Minnesota Bureau of Criminal Apprehension’s Crime Scene Team, is ongoing.

The Moorhead Area School District is preparing to help students deal with the loss of three of their classmates, who attended S.G. Reinertsten Elementary and Moorhead High School.

“It is a difficult time for our school family and our deepest condolences are with the extended family, officials said in a statement, according to Valley News Live. “As a district, our goal is to support students, staff, and families through this difficult time.”

Moorhead, a city of about 45,000 people in Clay County in western Minnesota, lies directly across the Red River from Fargo, North Dakota.