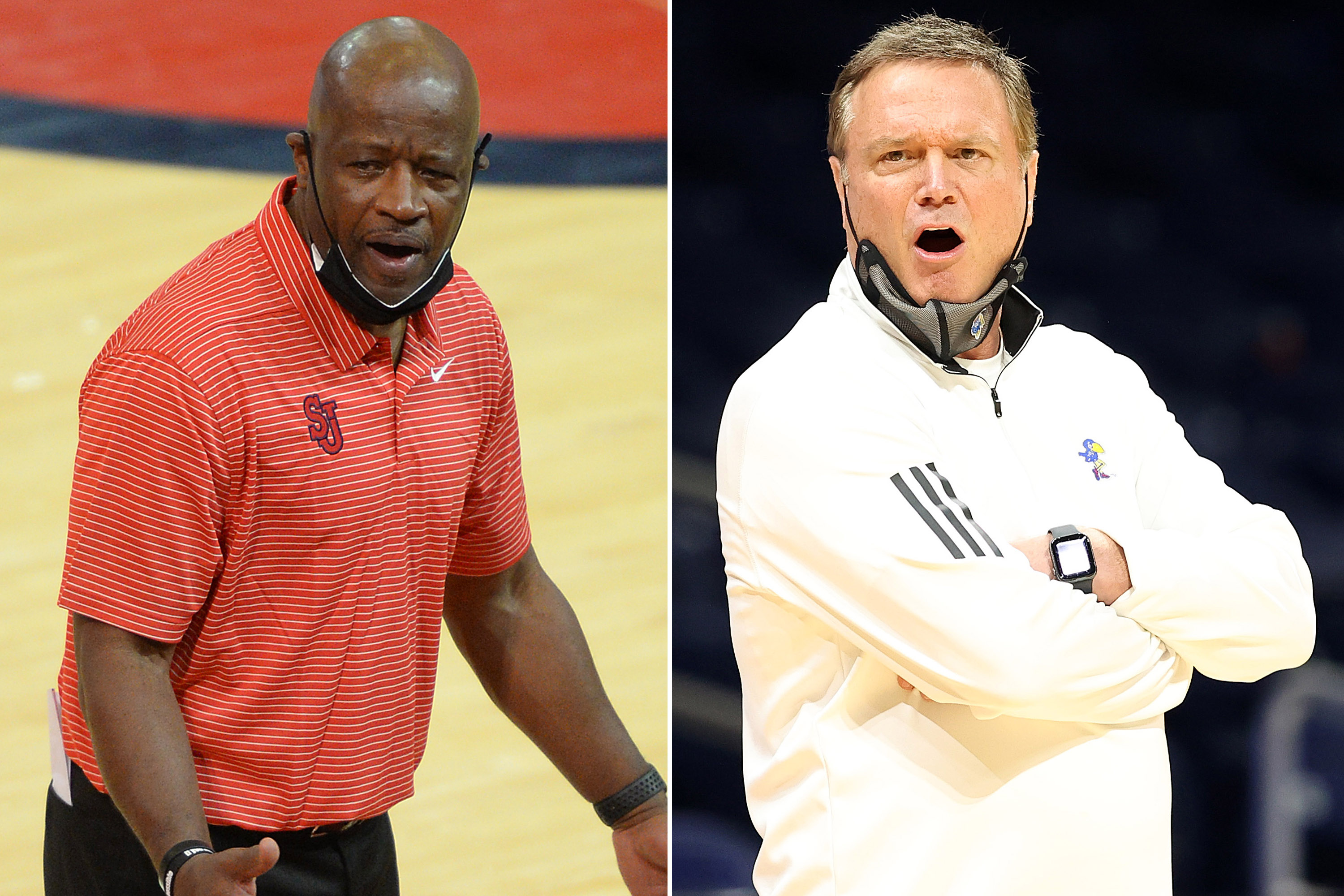 Mark your calendars, St. John’s fans. You have a marquee non-conference home game to attend in early December.

The Johnnies will host national powerhouse Kansas on Dec. 2, sources confirmed, as part of the annual challenge against the Big 12. The game is expected to be played at the Islanders new home, UBS Arena, at Belmont and will be the first college basketball game there.

St. John’s requested a top-tier foe in this game, according to sources. It will be a reunion for Kansas assistant coach Norm Roberts, who coached the Red Storm from 2004-10. St. John’s and Kansas last played 21 years ago.

Kansas is by far the biggest non-conference game St. John’s will have played in the Mike Anderson era. The Johnnies will also face Pittsburgh in the Gotham Classic at the Garden on Dec. 18. The other significant non-conference game will be the Gavitt Games against a Big Ten opponent to be announced on the road. One possibility, according to sources, is visiting Indiana and former Knicks coach Mike Woodson.

St. John’s is still awaiting word on sophomore star Julian Champagnie, who is testing the NBA Draft waters after leading the Big East in scoring. The deadline is July 7. The Johnnies, with two open scholarships remaining, are also planning to add a guard to next year’s team via the transfer market.