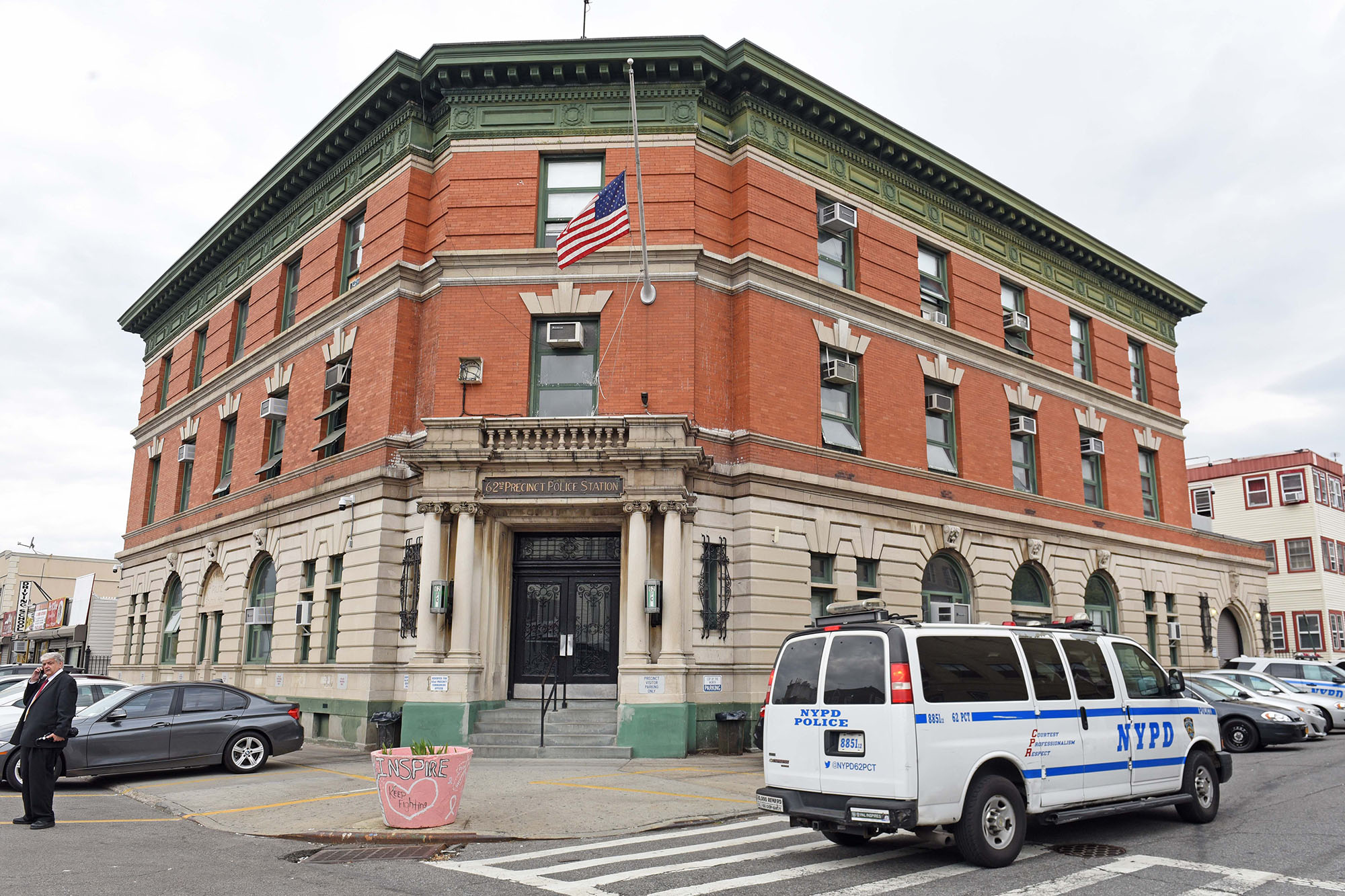 A Brooklyn man arrested for driving while intoxicated died in police custody, the NYPD said Saturday.

On Thursday at 10 p.m. police responded to a 911 call of a reckless driver in the vicinity of Bay 14 Street and Cropsey Avenue in Bath Beach, and arrested Grieco for DWI, cops said.

Grieco was taken to NYU Langone Hospital-Brooklyn, where he was tested and treated, authorities said. After being discharged from the hospital around 1:30 a.m. Friday, Grieco was brought to the 62nd Precinct station house on Bath Avenue to “continue the arrest processing,” police said.

At about 5 p.m., police spotted Grieco “lying unconscious and unresponsive inside the precinct’s holding cell, with no obvious signs of trauma observed.”

Police called EMS, and officers attempted to revive Grieco in the meantime.

Grieco was taken to NYC Heath and Hospitals/Coney Island, where he was pronounced dead shortly after 5:30 p.m. The city Medical Examiner will determine the cause of death, the NYPD said, adding the investigation is ongoing.

A police source told The Post that Grieco “blew a .253” blood alcohol content ​in a  Breathalyzer test, well above the legal limit for driving of .08.