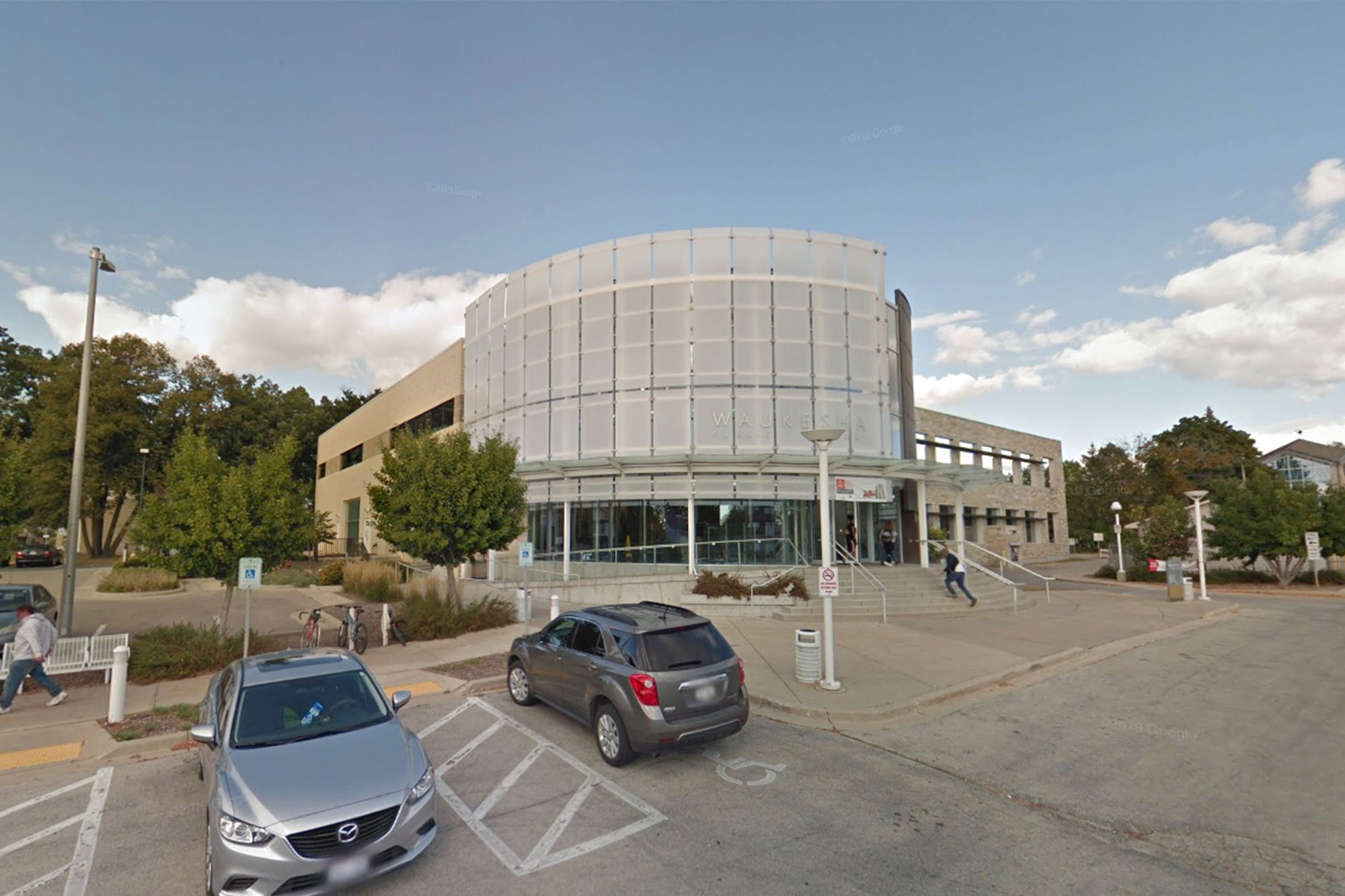 A 14-year-old boy was arrested after allegedly sexually assaulting an 87-year-old woman before stealing her car at knifepoint outside a Wisconsin library last month, a report said.

The teen is accused of carrying out the horrific attack Nov. 30 at the Waukesha Public Library before driving away in the woman’s car, CBS 58 reported.

The elderly woman reported the crime to police who tracked the teen down in the car and arrested him after fled the vehicle on foot, the report said.

The suspect attended Waukesha high school, but since the attack has left the district, the report said.

“I am saddened and troubled by this news,” Johnson said in a statement to the news station.

“If what is alleged is found to be true, the accused should absolutely be held accountable for these actions,” Johnson said.

“No family deserves to endure what this family and this victim are going through, and I am praying for healing and recovery for all concerned.”