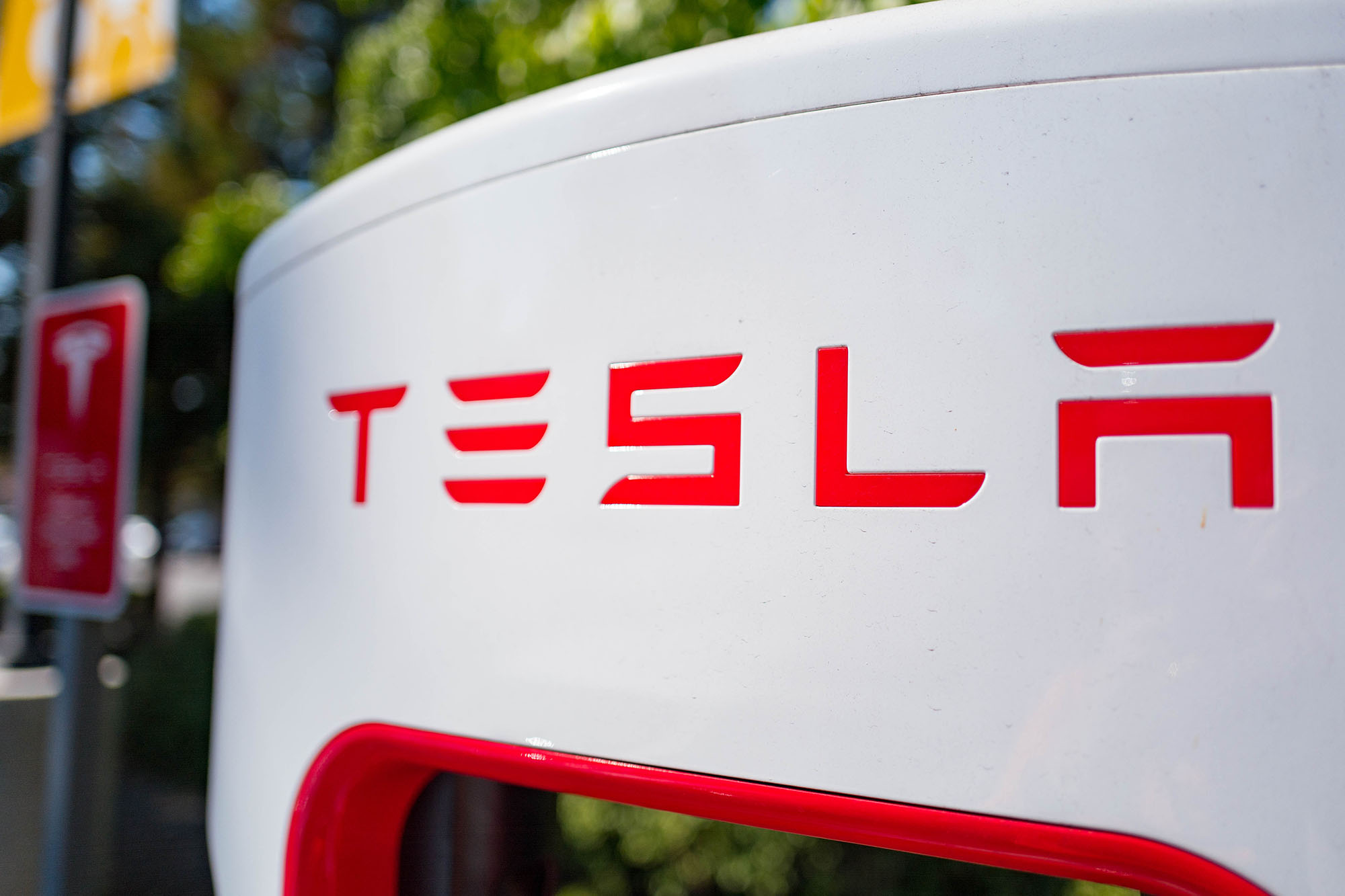 Elon Musk-owned Tesla has filed new trademarks to use its branding under a potential restaurant.

The electric carmaker filed for three trademarks last week that would allow the company to use its brand in the restaurant business.

It’s not the first time the company has stoked speculation about whether it will move into the restaurant space, especially as it seeks to outfit its larger so-called supercharger stations with amenities like lounges and coffee shops.

In 2018, Musk said on Twitter that Tesla planned to open an “old-school drive-in, roller skates & rock restaurant at one of the new Tesla Supercharger locations in Los Angeles.”

A few months later, Tesla even applied for building permits for “a restaurant and Supercharger station” at a location in Santa Monica, according to industry site Electrek. But the company submitted new building applications earlier this year that didn’t include a restaurant.