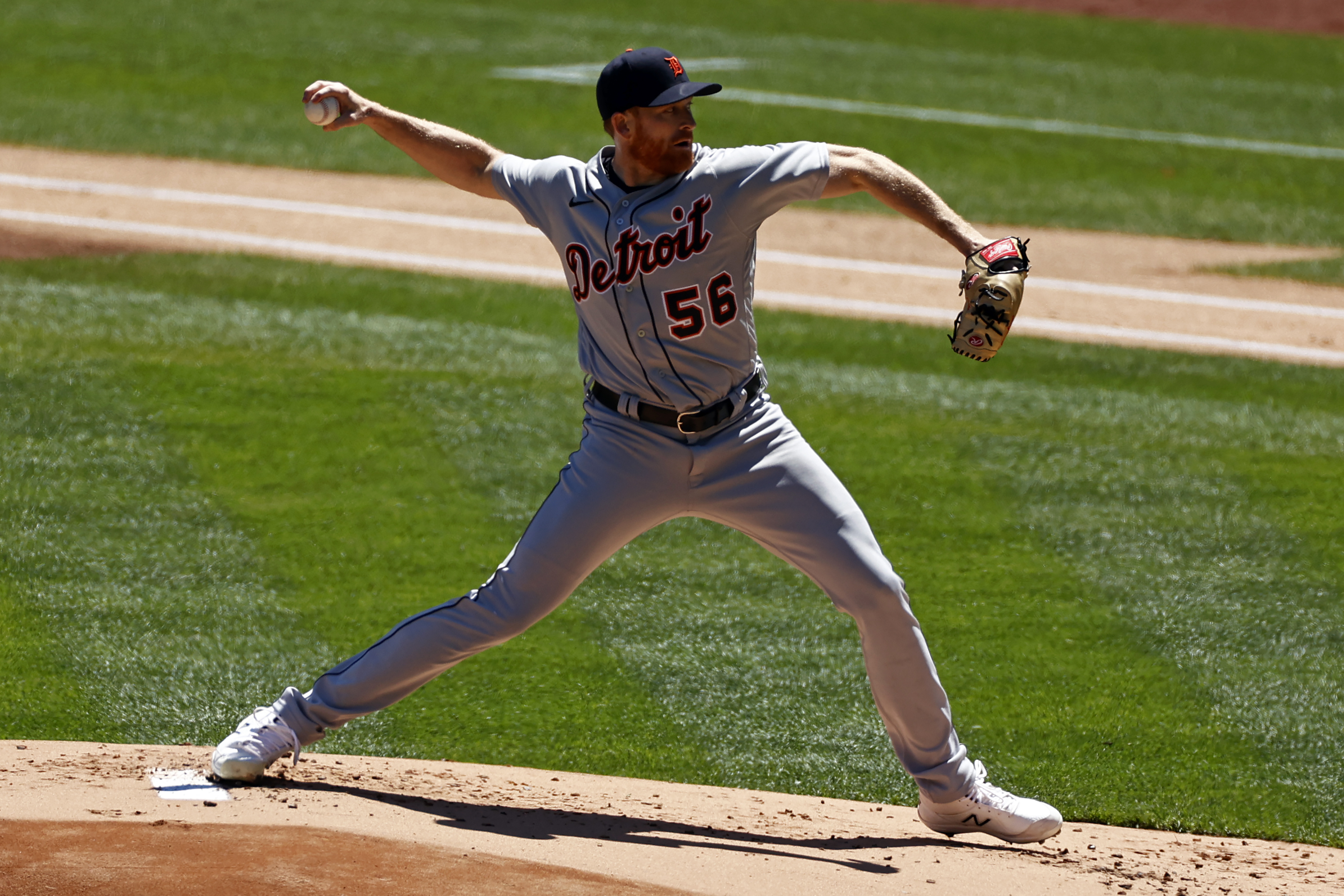 The Detroit Tigers enter Thursday’s clash with the Boston Red Sox as the worst offense in runs per game in the league and will look to keep themselves at bay with a pitcher in Spencer Turnbull who has done a good job of keeping the ball in the yard.

For the Red Sox, Nathan Eovaldi gets the ball and, for his career, he has done a good job of keeping the ball in the park with a career 0.94 home runs per nine innings surrendered.

The Tigers are last in the league in batting average, hitting .197 as a collective entering Wednesday and are striking out on 31 percent of their at-bats, which is also the worst mark in MLB.

With the Tigers playing 63.1 percent of their games under the total prior to Wednesday including just five of their past 17 games going over, and the Red Sox ranking seventh in the league in ERA, the trend of Tigers unders should continue in Boston.