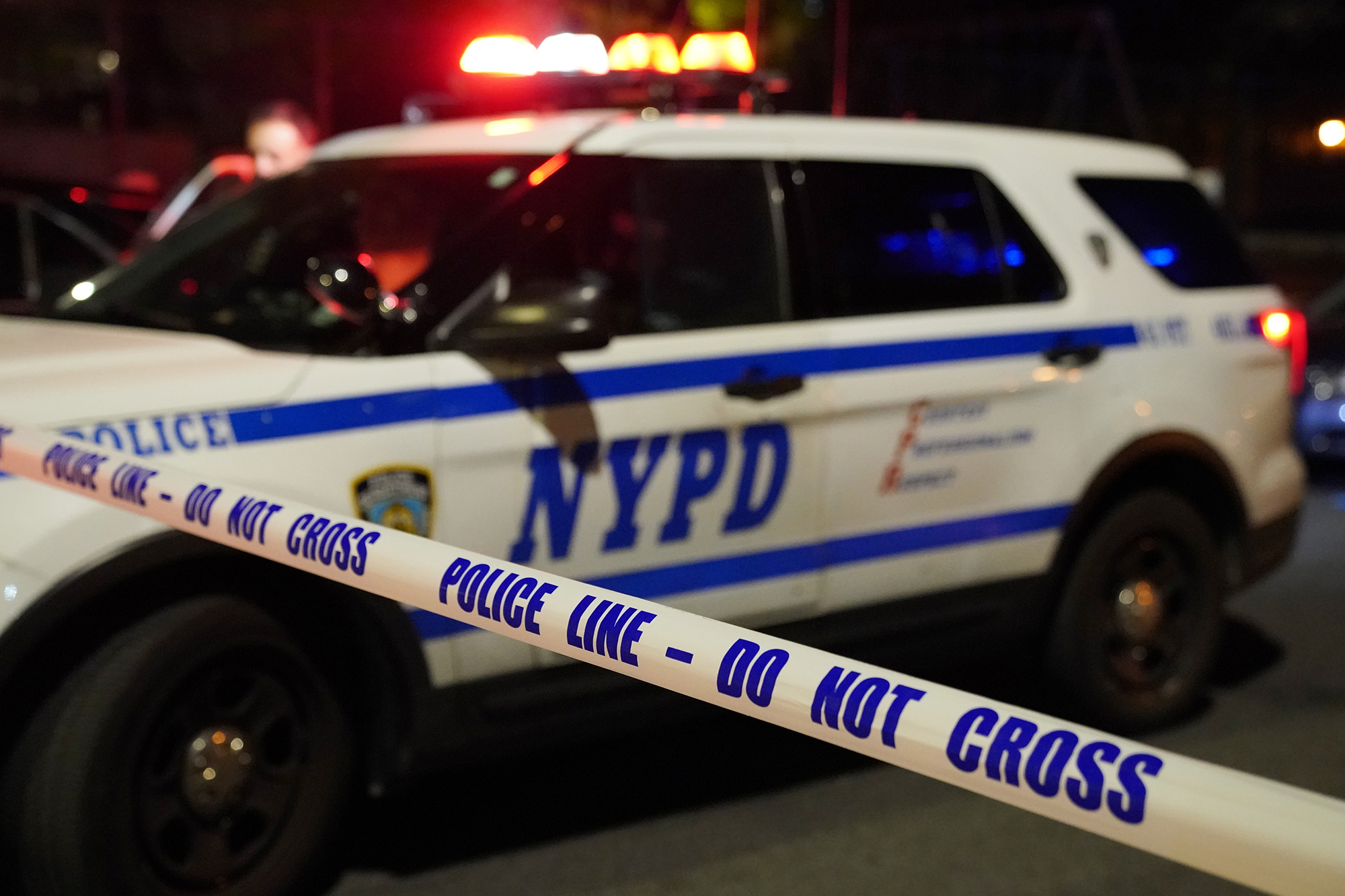 A 2-year-old girl was found dead inside a homeless shelter in Harlem, police said Tuesday.

The toddler, identified as Mariya Huebler, was found unconscious and unresponsive just before 11:45 p.m. Monday at 30 Hamilton Place in Hamilton Heights, cops said.

The shelter is run by nonprofit Help USA and houses dozens of families, cops said.

There were no obvious signs of trauma, police said.

The child was taken to Mount Sinai Saint Luke’s Hospital, where she was declared dead.

The city Medical Examiner will determine the cause of death, cops said.