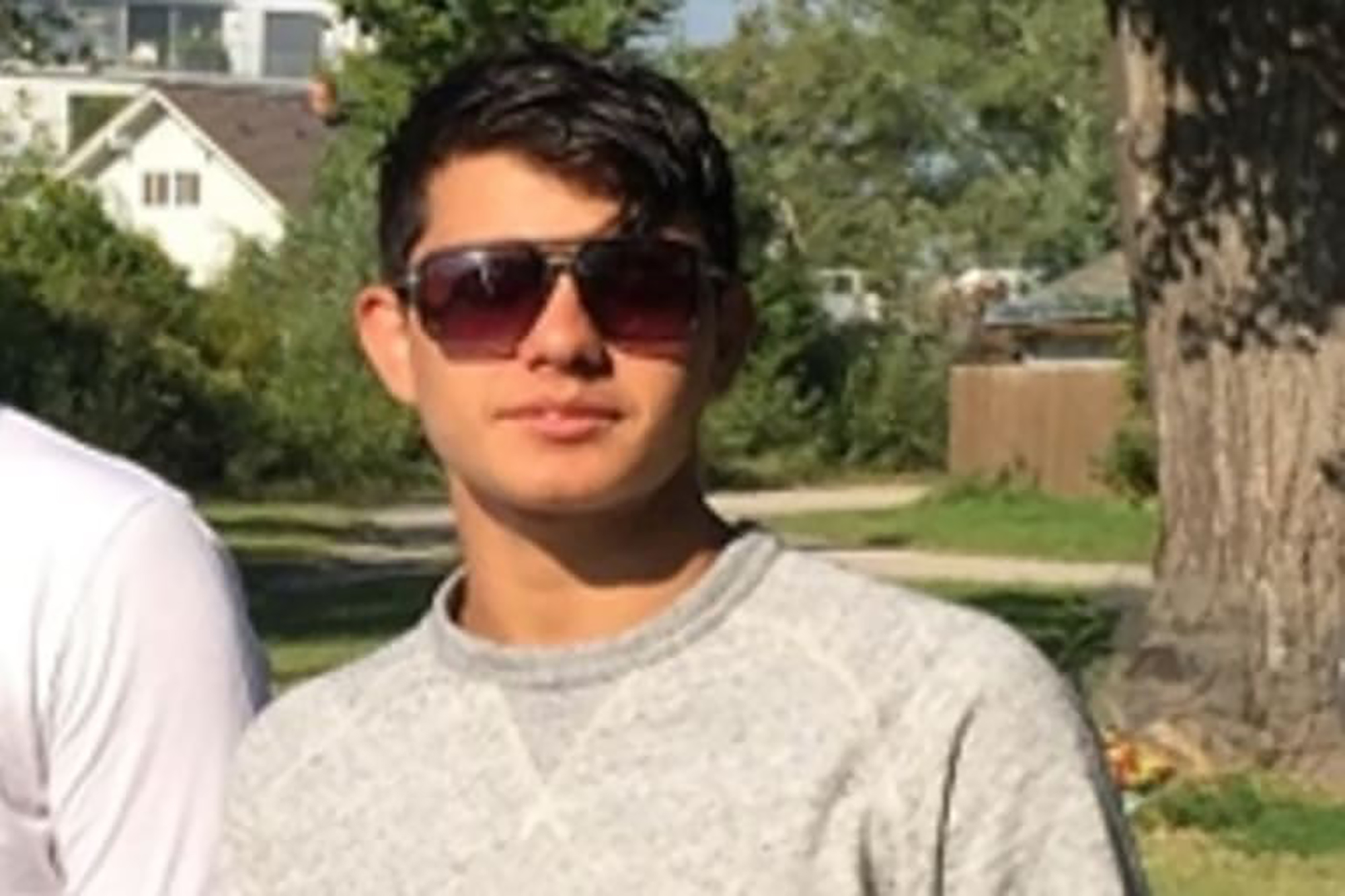 A UK teen has been busted for allegedly stabbing an Afghan refugee to death on a sports field in front of schoolchildren.

The 16-year-old boy was charged on Friday with murder in the death of Hazrat Wali, 18, who was attacked on Oct. 12 near Richmond Upon Thames College in London, Sky News reported.

Wali — a student and refugee who came to the country from Afghanistan two years ago — was seen involved in an argument before the suspect stabbed him, the Guardian reported.

Nearby, a teacher attempted the students who were playing rugby outside at the time from the gruesome scene, before jumping in to try to save the teen.

“He was trying to save the boy. He was giving CPR,” a witness told the Evening Standard. “There were two girls next to him, they were crying. He was a real hero, it was a terrible scene.”

Wali was rushed to a hospital, where he was pronounced dead about an hour later.

Loved ones paid tribute to Wali, who was remembered as “very caring.”

“He was a very good person. Very caring and loved everyone,” friend Sahil Kochay said. “He didn’t hold any hate towards anybody. He used to stand up for everyone.”

No motive has been released for the killing.

“We are still working to establish the motive behind this tragic attack and are following a number of leads,” Detective Vicky Tunstall said, the Guardian reported.

“Officers have recovered CCTV from the area and spoken to a number of witnesses who described seeing a fight in the moments before Hazrat was attacked. We know a lot of people were on the field at the time and I’d urge anyone who has not yet spoken to police to contact us immediately.”