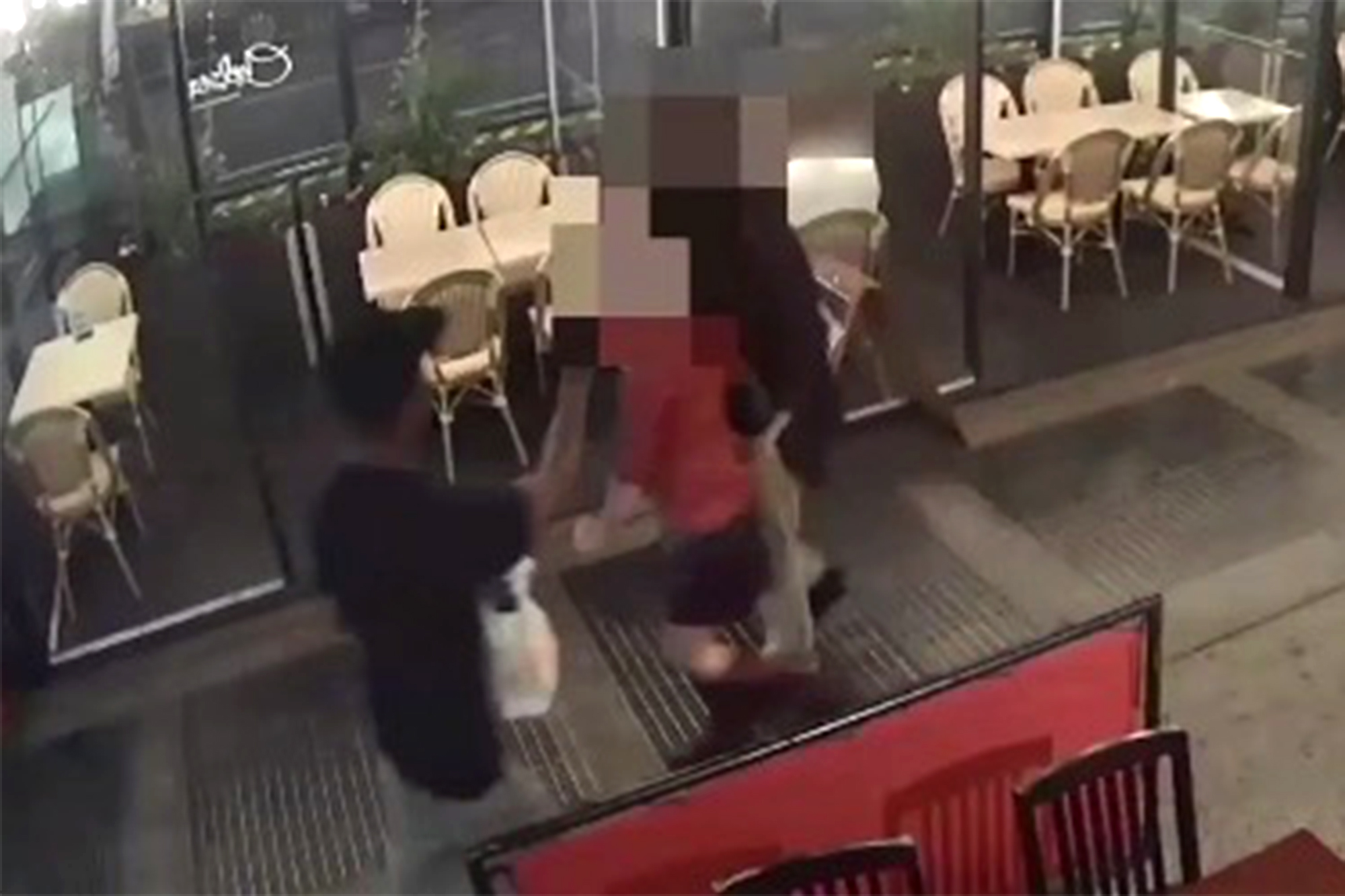 A pair of teens were pepper-sprayed by a stranger in a random caught-on-video attack in Manhattan, cops said Monday.

The unprovoked attack happened on Eighth Avenue between West 13th and West 14th streets, just before 10 p.m. last Tuesday, according to police.

The teens, an 18-year-old man and 19-year-old woman, were walking in Chelsea after dinner when a man sprayed them in the face and took off north on Eight Avenue, police said.

The teens were treated on scene.

Cops said no words were exchanged and released footage of the attack Monday.