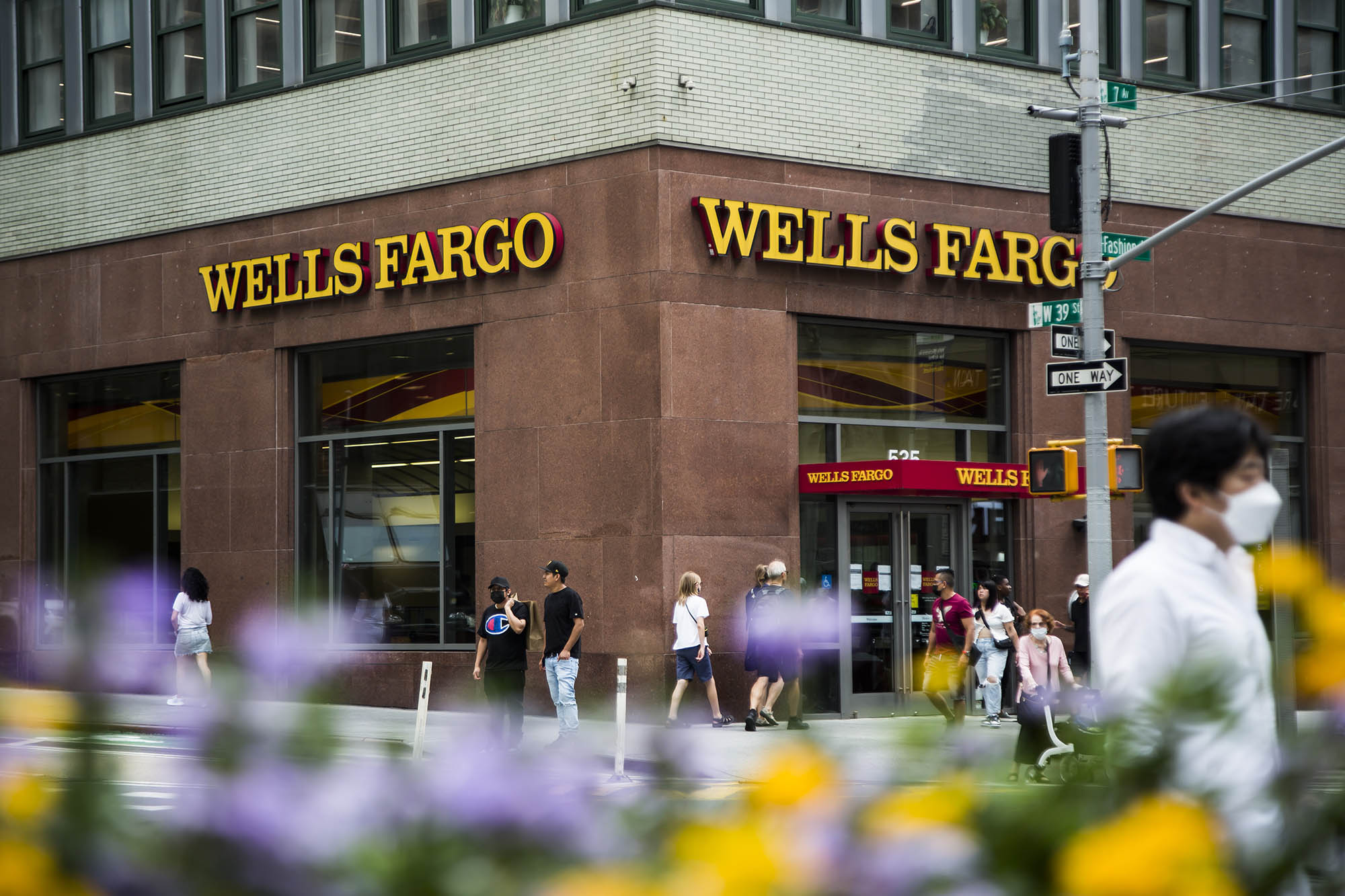 Wells Fargo on Monday reached a $37.3 million settlement to resolve US government accusations that it fraudulently overcharged hundreds of commercial customers who used its foreign exchange services.

The settlement filed with the US District Court in Manhattan requires a judge’s approval, and resolves civil fraud charges against the fourth-largest US bank.

Wells Fargo did not immediately respond to requests for comment. In afternoon trading, the bank’s shares were down 2.1 percent at $46.91.

The San Francisco-based bank has been dogged for the last five years by a series of scandals over its treatment of customers, and has been subjected since 2018 to a federal cap on asset growth until it improves its operations and oversight.

According to court papers, Wells Fargo defrauded 771 customers between 2010 and 2017 by systematically charging higher spreads or sales margins on foreign exchange transactions than it promised, and providing financial incentives to salespeople for the overcharges.

Record high rents are driving people back out of NYC