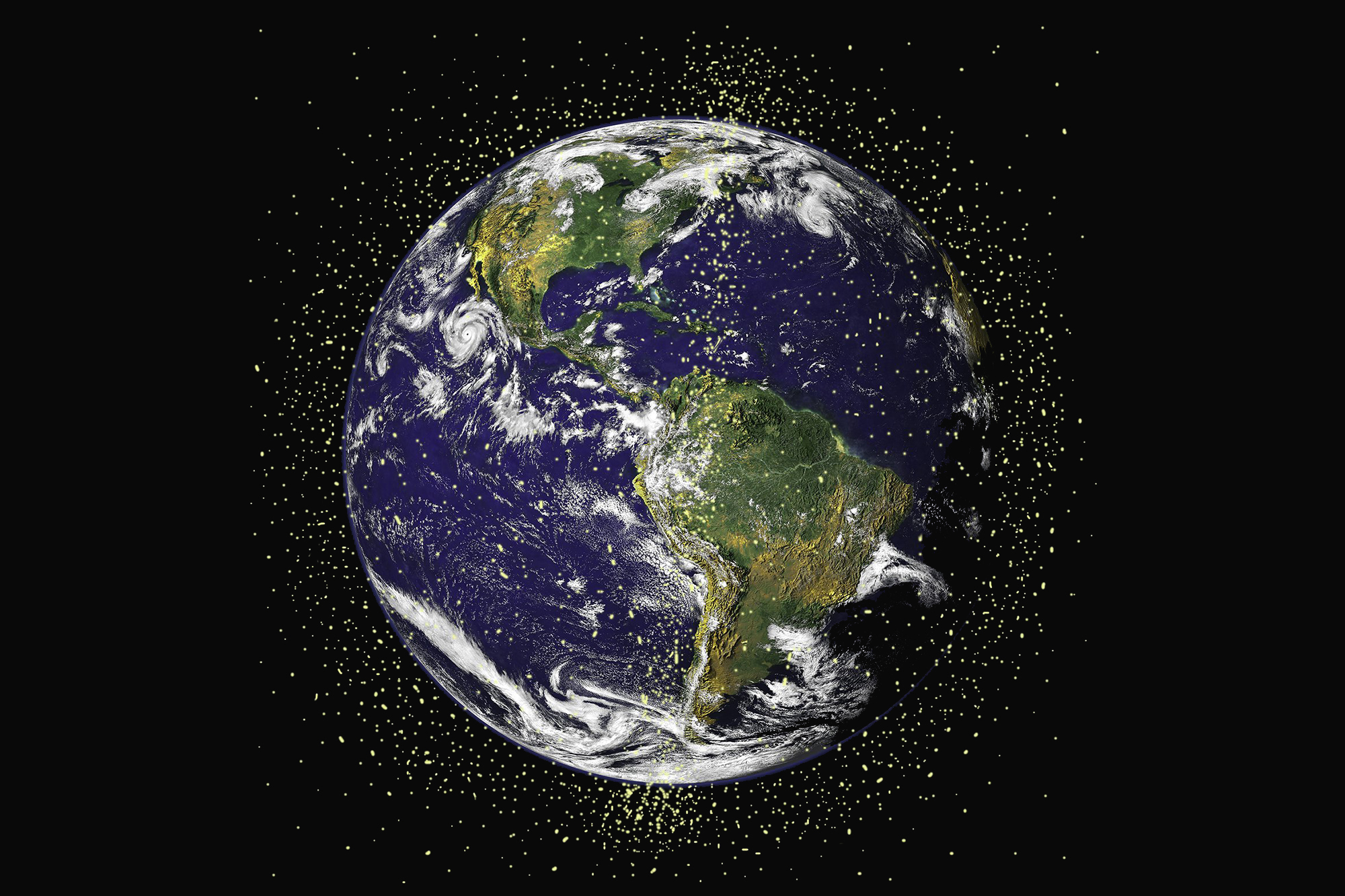 China’s Long March 5B rocket’s core stage is set to make an uncontrolled reentry into Earth’s atmosphere in the next few days.

The 100-foot-long object is orbiting the blue marble every 90 minutes, passing north of New York and Beijing and as far south as Chile and New Zealand.

While the main stage released the Tianhe, or “Heavenly Harmony,” module – the makings of the country’s first permanent space station – shortly after the eight-minute mark of the mission, Gizmodo reported that the core stage stayed in space and did not perform a controlled deorbit.

Space debris hurtling back toward Earth is a fairly common occurrence.

The SpaceX Crew Dragon capsule had a close encounter with some orbiting junk last month, though it turned out there was no real threat.

Most pieces of space debris – continuously amassing since the satellite Sputnik 1 escaped Earth’s gravitational pull on Oct. 4, 1957 – burn up in the Earth’s atmosphere on their descent.

Of the millions of pieces of space debris estimated to be orbiting the planet, roughly 30,000 are larger than a softball and only around 1,000 are actual spacecraft, NESDIS reports.

The objects are monitored by the US military’s Space Surveillance Network (SSN) and NASA’s Orbital Debris Program Office using radar, telescopes and other space-based systems.

Even the smallest debris orbits at a high velocity, which can also be harmful to satellites.

National Geographic reports that most space junk is in lower Earth orbit, around 1,250 miles above the planet’s surface.

Components that survive the fall are likely to hit bodies of water, as Earth’s oceans cover 70 percent of the planet’s surface.

Data recorded over a period of more than 50 years shows an average of one piece of debris fell back to Earth each day, though there have been no confirmed deaths or serious injuries from people being hit by space debris.

However, space debris can, of course, cause some damage depending on where it lands.

In 1979, NASA’s almost 100-ton Skylab fell on a small Australian town, the Soviet Union’s 43-ton Salyut-7 space station landed in Argentina in 1991 and in May of last year another China Long March 5B rocket released debris over Africa’s Ivory Coast after spending a week in low Earth orbit.