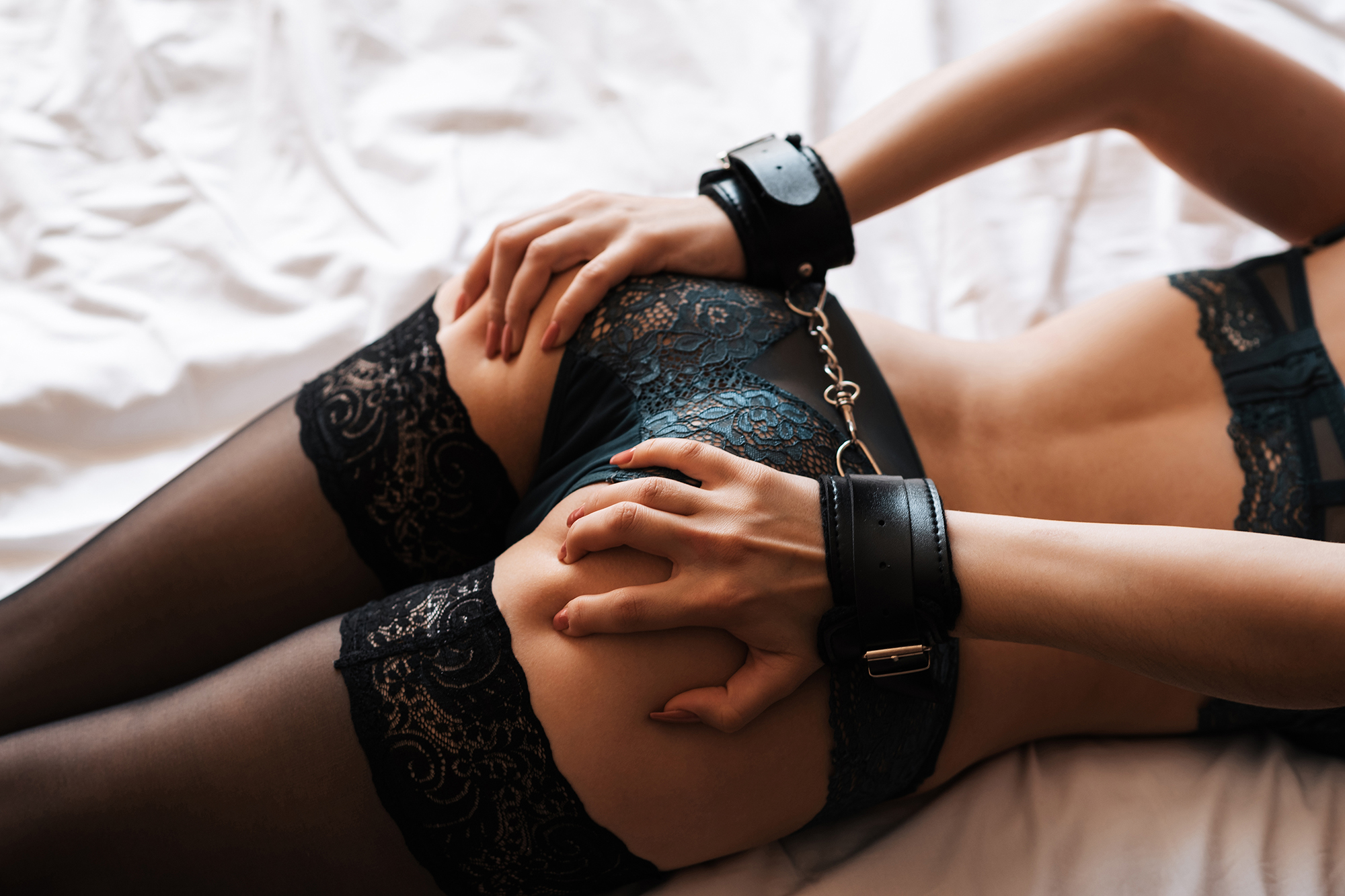 TikTok has found yet another wacky “challenge,” but this time, it’s a personality test.

An online questionnaire that offers takers a breakdown of their sexual type in exchange for a bit of personal information has been discovered by the short-form video platform.

The questions are framed as a checklist of statements, which test takers rank on a scale of absolutely disagree to absolutely agree. Statements include: “I prefer making the sexual decisions for my partner, as this gives me more control,” “I enjoy it when people watch me being naked or having sex” and “I would like to have sex with multiple people at the same time.”

The site then ranks the taker’s sexual qualities by percentage and tells them to what degree they’re, among other answers, a voyeur, submissive, vanilla, a brat, a sadist, an exhibitionist and a masochist.

The test, which has been available online for years, has begun trending on TikTok as fans post pictures of their results and talk over them.

Other tests to find virality on the platform have included the color personality test and a test that purportedly helps women realize if they are secretly a lesbian.

The former helps internet users determine what color their vibe is and the latter mostly just reiterates a feminist concept which, should someone not be aware they’re actually gay, will help them figure it out.