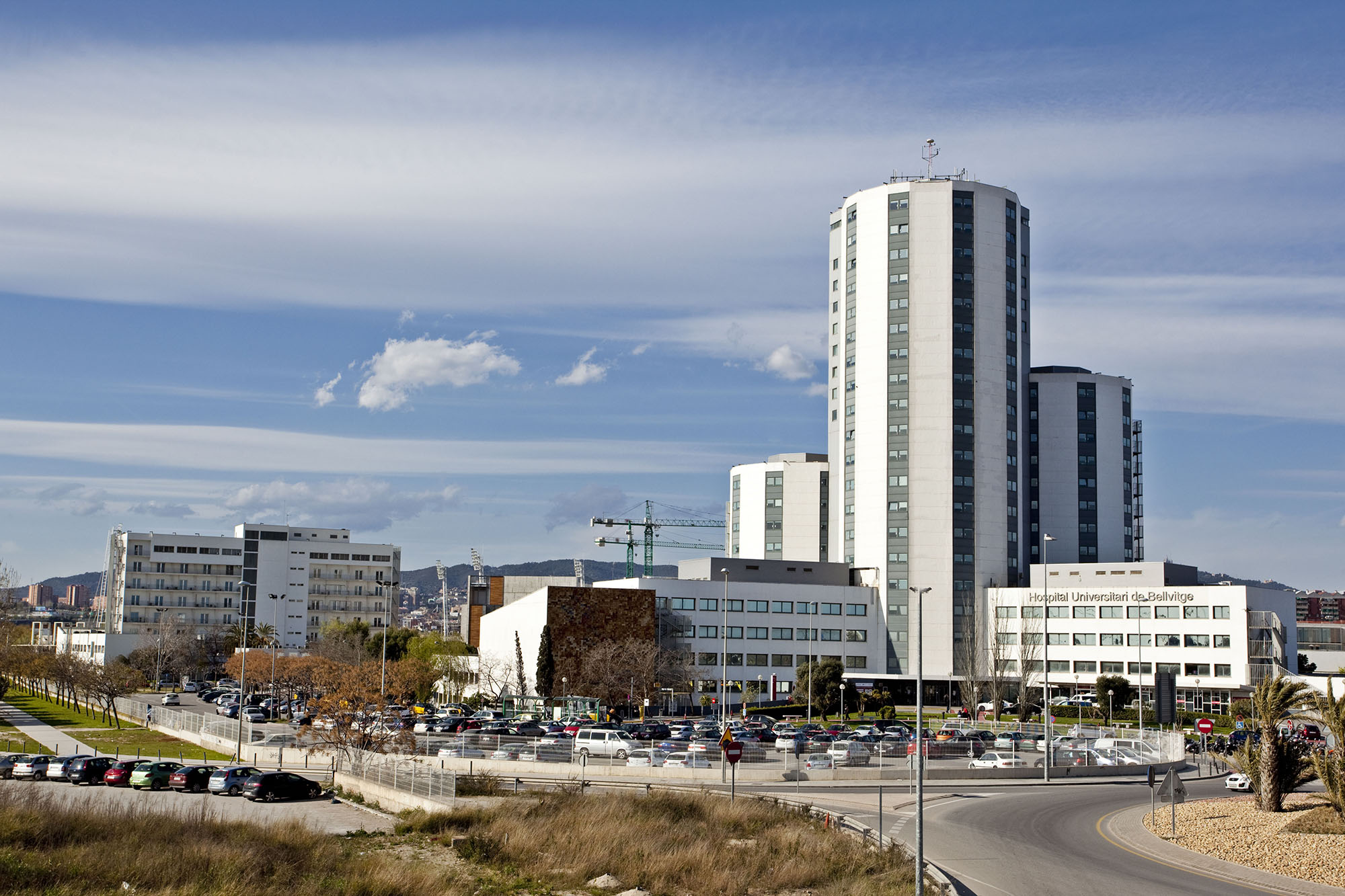 A bar worker in Spain has been arrested for reportedly slicing her boss’s penis off with a knife after she accused him of trying to rape her.

The woman grabbed the blade at the joint in Sant Andreu de la Barca outside Barcelona and cut off her alleged attacker’s manhood on Monday night, according to Euro Weekly News.

The unidentified woman — described as a Bangladeshi national in her 30s — called police to admit to the assault, saying she was trying to resist a sex attack, the Daily Mail reported.

It was not immediately clear if doctors were able to reattach the man’s organ during emergency surgery, according to the outlet.

Euro Weekly News reported that the man has been arrested for the crime of sexual assault.

Sources told the Daily Mail that the woman had told them she had been harassed for months and had been forced to have sex multiple times by her boss.

The man’s nationality has not been released, although he also is thought to be from Bangladesh or Pakistan, the Daily Mail reported.

US won’t issue ‘threats’ to China amid COVID probe