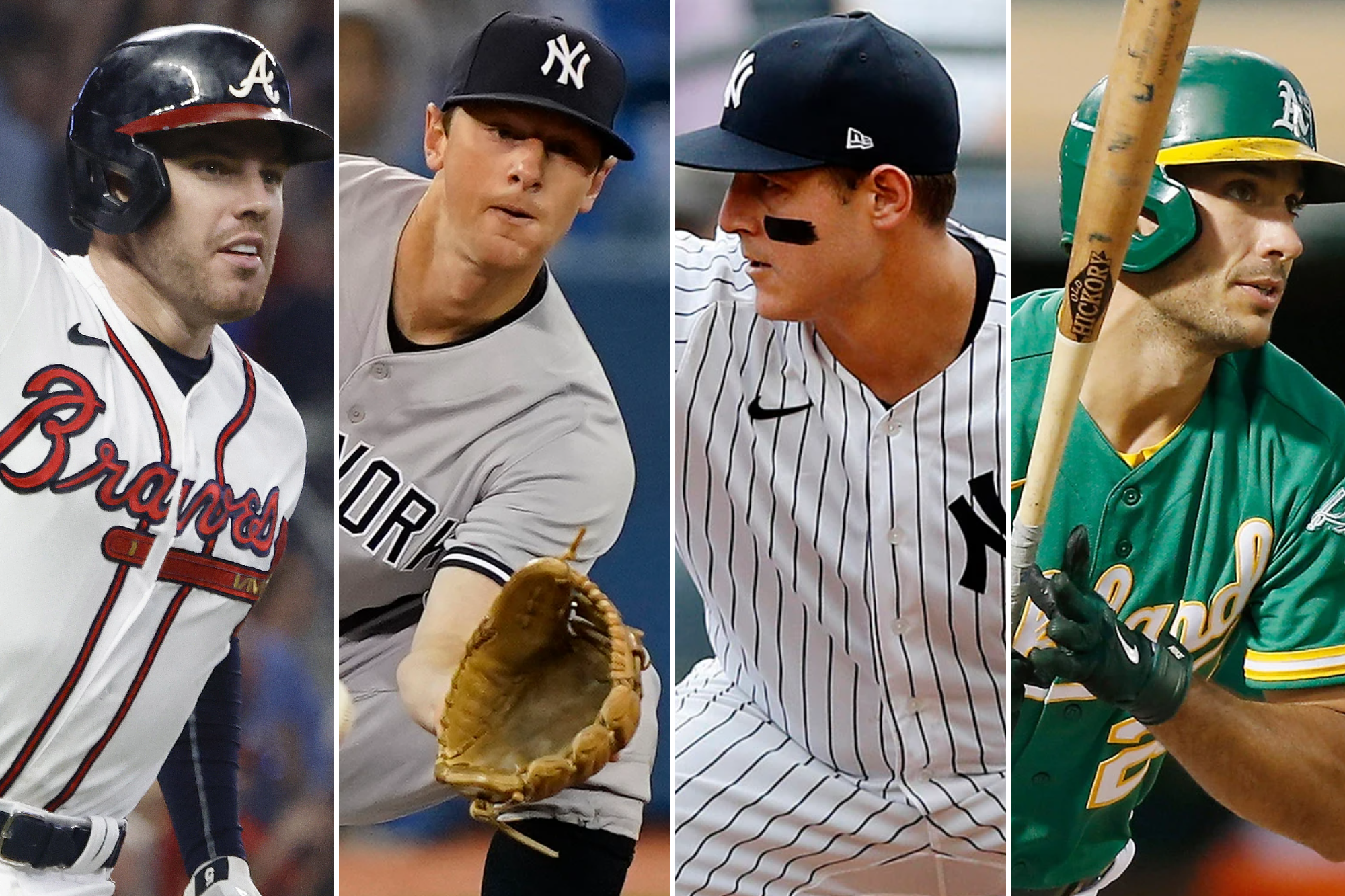 Sign up here to get Inside the Yankees delivered to your inbox each Friday morning.

Since Mark Teixeira started 100 games at first base in 2016, no Yankee has played as many games at the position in a single season since. And as the franchise begins another long offseason, what was once a position of strength remains one of their most significant question marks.

General manager Brian Cashman and the front office have plenty of other questions to contend with — such as who’s going to manage the team in 2022 and how will they fill the roles of hitting coach Marcus Thames and third base coach Phil Nevin after they were let go this week — but few have been as hard to get right for the Yankees as “Who’s on first?”

When they traded for Anthony Rizzo at the trade deadline in late July, it showed they were tired of waiting for Luke Voit to get — and stay — healthy. The Yankees’ decision to sit Voit at the end of the season was further evidence of their lack of patience with the slugger, who ended up injuring his left knee again while running to first base in his final plate appearance of the year.