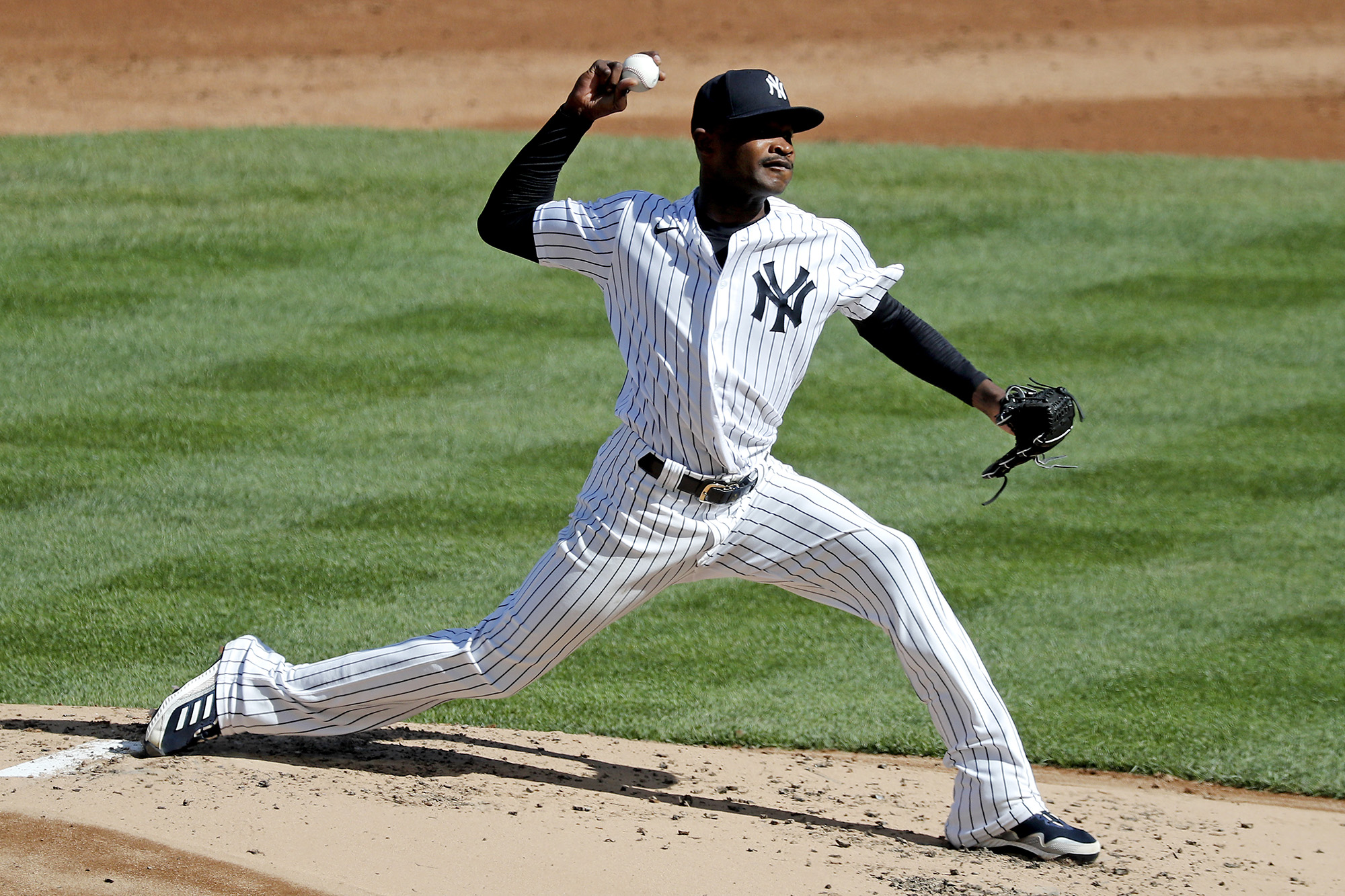 The New York Yankees have had a tough past few days with being swept by the Detriot Tigers over the weekend, but Tuesday night will have their resurgent starter on the mound.

Since returning from the Yankees’ alternate site, Domingo German has allowed just 11 total runs (10 earned) in seven starts. He has a strikeout-to-walk rate of five and opponents are averaging 1.7 runs per game with the Yankees going 6–1. He will face a Tampa Bay Rays lineup that is leading the MLB in strikeouts per game for a second straight season and is backed up by one of four bullpens in MLB with a sub-3.00 ERA.

Rays starter Tyler Glasnow has been terrific with a 4-2 record and a 2.57 ERA while getting 12.6 strikeouts per nine innings to just 5.4 hits per nine innings allowed. On the road, though, he has all allowed at least three runs in each of his past three starts.

The Yankees entered the series 11-4 in their past 15 home games, and though the Rays came in with their own streak of 15 wins in 16 games, German and the bullpen will continue their superb performances to help improve the Yankees’ standing in the AL East.